The concept demonstrator of the British unmanned air combat vehicle (UCAV)  has been delivered to a flight test site in Australia and is scheduled to make its maiden flight within weeks, according to Defense News

The concept demonstrator, known as Taranis, is sitting at the remote Woomera test center in South Australia in preparation for a first flight scheduled for September, said the sources, who asked not to be named.

The first flight follows a three-year delay and more than 55 million pounds (US $83.1 million) in additional costs caused by technical issues, an increase in the list of requirements and extended risk mitigation work on Taranis.

The original budget when the program was launched in 2005 was 124 million pounds. By 2011, the delays and requirement changes had driven Taranis costs up to 142 million pounds.

Named after a Celtic god of thunder, Taranis is a BAE Systems-led program aimed at exploring some of the technologies and capabilities that could be incorporated into the Royal Air Force’s first generation of unmanned combat air vehicle (UCAV).

About the size of a Hawk jet trainer, the 8-ton Taranis will demonstrate autonomous controls, stealth and other technologies for possible inclusion in an operational aircraft. Source: I-HLS. 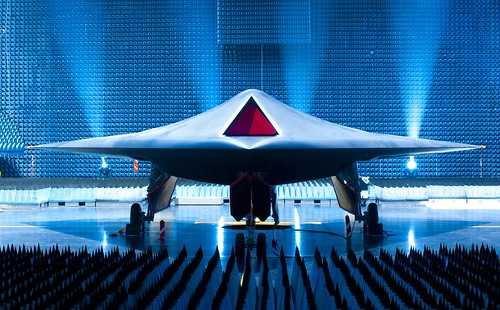 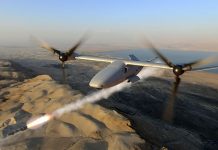