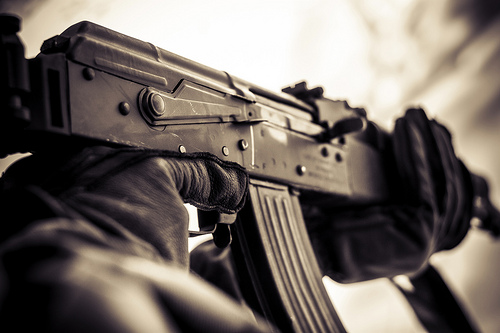 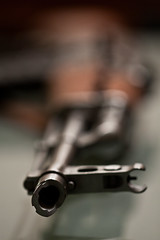 Two Russian based arms manufacturers, Izhmash and Izhevsk announced plans to merge under the Kalashnikov brand, the two companies, both based in the city of Izhevsk, have been experiencing financial difficulties and a sharp drop in production output in recent years. izhmash has asked the Russian government for financial assistance to complete the planned merger.

The two enterprises will become the new Kalashnikov Corporation, first proposed by Deputy Prime Minister Dmitry Rogozin, who oversees the Russian defense industry. It is due to be registered in time for Russia’s Arms Makers’ Day, September 19.

Izhmash, which produces over 70 types of weaponry, including firearms, aircraft guns, precision artillery rounds, as well as a variety of sporting and hunting weapons, previously said it expected to sign 14.2 billion rubles worth of contracts for precision-g

uided weapons, without specifying the timeframe. Izhmash has been manufacturing Kalashnikovs since the world-famous assault rifle first went into series production in 1949, while Izhmekh is best known for producing Makarov and Yarygin pistols, according to the companies. 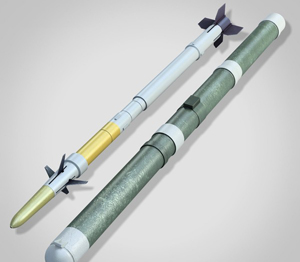