Home Asia Pacific Japan Tokyo is buying American – opts for the latest US made aircraft:... 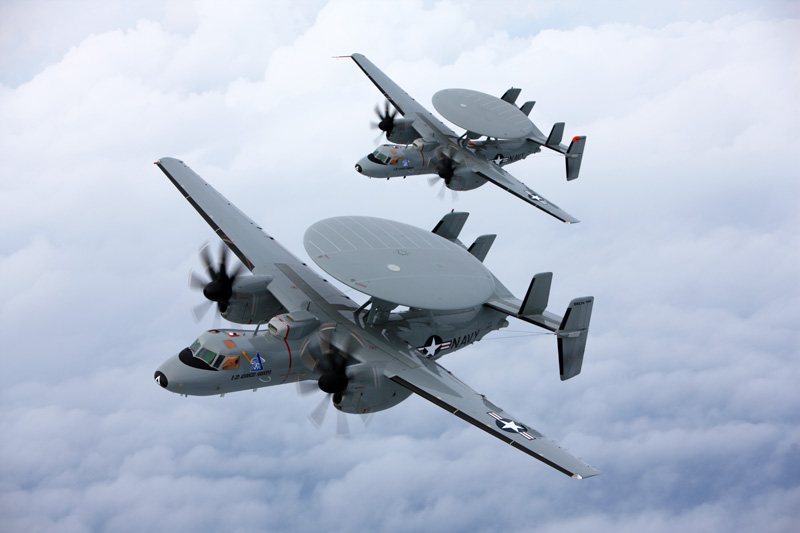 The Japan Ministry of Defense has selected the V-22 tilt rotor aircraft produced by Bell and Boeing, and E-2D Advanced Hawkeye and RQ-4 Global Hawk unmanned aircraft, both produced by Northrop Grumman to equip its armed forces as part of its ongoing military modernization. The official selection was madd in November 2014. Tokyo has already selected the Lockheed Martin F-35 5th Generation stealth fighter to become its future front line fighter jet.

According to the Japanese multi-year defense plan, the four E-2D will replace the E-2Cs currently operational, providing aerial surveillance for the Japanese military. The Advanced Hawkeye was favoured over the Boeing 737 AEW&C proposed by Boeing.

The Global Hawk was preferred over a modified Predator B proposed by General Atomics under the designation ‘Guardian ER’. Up to three such drones will be operated by the Japanese Self defense Air Force as a strategic reconnaissance assets, flying high-altitude, long endurance (HALE) intelligence collection missions.

In addition, Japan also announced its interest in procuring the V-22 osprey tilt-rotor aircraft, Tokyo has a requirement for 17 such aircraft. The total number could double over the longer term. The V-22s will be operated by the Japanese Army, supporting amphibious and rapid reaction forces, along with 52 new amphibious assault vehicles Japan intends to field as part of its the $240 billion defense acquisition plan.

Type selection identifies the capabilities and systems to be purchased to meet specific defense requirements. Following selection, the U.S. government will be asked to enter into the foreign military sale (FMS) process for these items. Contract terms, timing and quantities of aircraft are yet to be determined and, as such, details are not available at this time.