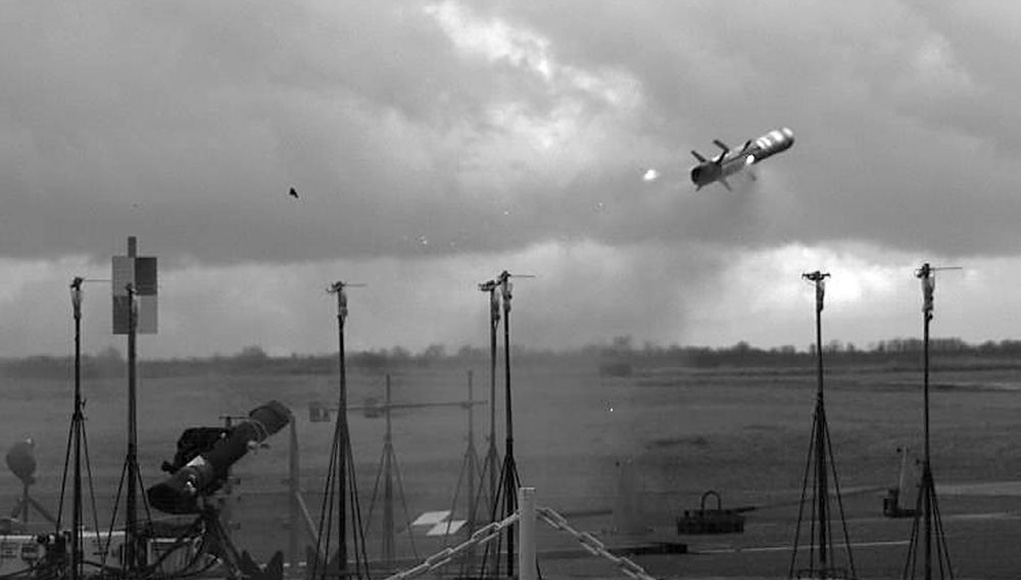 The first test engaged a target using ‘lock on after launch’ mode, engaging a target that was hidden from view at launch. The second test held on 12th February, 2015 engaged the target at a similar range, using ‘fire and forget’ mode (lock on before launch) using the missile seeker’s colour TV channel channel.

With this firing, another element in the analysis of MMP’s deployment envelope has been accomplished, the major part of which has already been completed. The main features that have been demonstrated in flight to date involve firing at long and intermediate ranges and using two types of missile trajectory (high and intermediate), seeker guidance via both the visible TV and un-cooled infrared channels, target lock on before and after launch, the latter thanks to the fibre-optic data-link.

The MMP is designed to replace the Milan missiles in service with the French Army. MBDA is set to supply 400 launchers and 2,850 MMP missiles to the army as part of a contract awarded by the DGA in December 2013. First deliveries are expected in 2017.