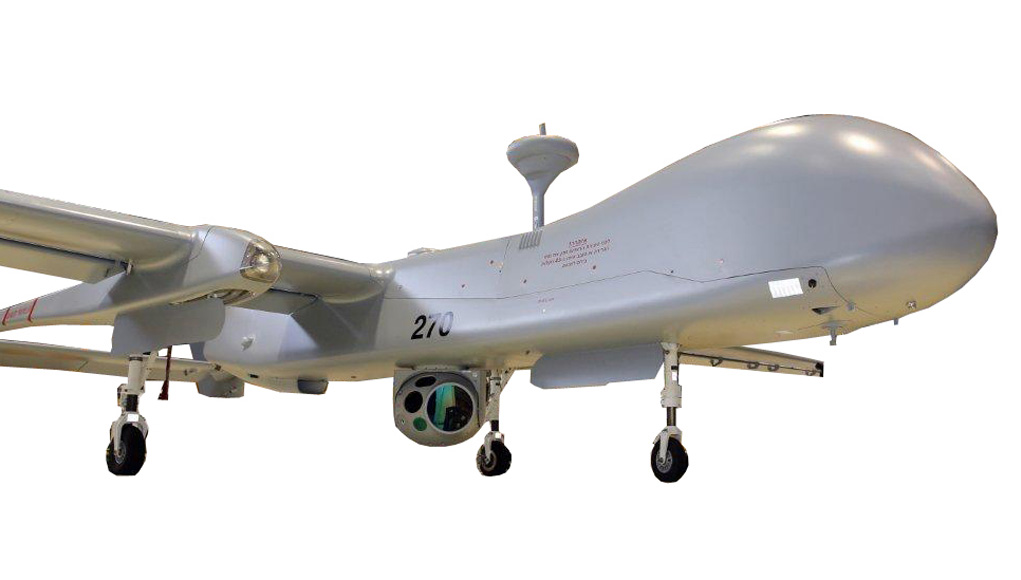 The ability to launch selective air attacks by drones is another capability being sought after by air forces worldwide. Several manufacturers of unmanned systems are addressing this capability. These include General Atomics, with its MQ-9 Reaper and Avenger, and its MQ-1 Predator, and Airbus Defense and Space with the European Medium Altitude Long Endurance (MALE) drone that European aerospace industries and governments are seeking.

The acquisition of armed MALE drones is a controversial issue in Europe, with local governments preferring to rely on locally-developed capabilities rather than on US drones, which suffer from potentially-restricted access, or on Israeli systems that could arouse controversy within Europe. Therefore, European governments and industries prefer to develop their own systems, even if this is a slow process, and to rely wherever necessary on foreign technology transfer — technologies which are likely to be Israeli.

Compared to the aggressive-looking reaper, the Israeli drones presented here are ‘innocent’ as they do not carry weapons. But they are obviously capable of doing so, judging by the multiple wing hard points and external stores with which they pose in the static display.

The Israelis have also unveiled a new class of unmanned weapons – three types of loitering missiles developed by IAI missile systems house MBT, Aeronautics and UVision, a company which specializes in loitering weapons. Similar capabilities are also offered by Textron Systems and Aerovironment from the USA.

To support these new platforms weapon producers are developing lighter variants of precision warheads. These smaller warheads are sufficiently powerful to create the lethality effect required for the mission, while avoiding the risk of collateral damage, This enables the use of such weapons in populated areas, the combat environment preferred by today’s terrorists and insurgents. Such lightweight weapons are available today from Textron Systems, Thales, Raytheon, Lockheed Martin, Rafael and IAI.