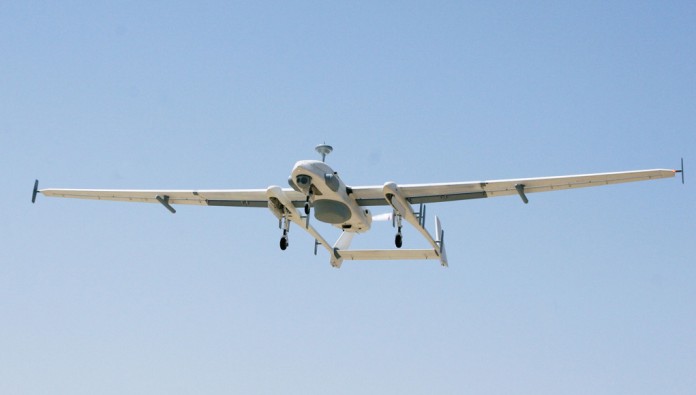 Through a joint effort between IAI and Thales, Thales’s TMA6000 data link terminal was integrated with Elbit Systems’ Elisra Radio Frequency Modules and antennas, on board the Heron UAS system and successfully demonstrated in flight in Israel.

The Heron is a MALE UAV developed by Israel Aerospace Industries is operated by more than 15 nations worldwide including several NATO members – Canada, France, Germany and Turkey.

Thales also offers its datalink on the WK450 Watchkeeper UAV it has delivered to the British Army. 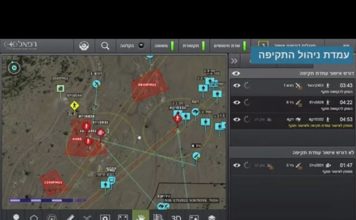