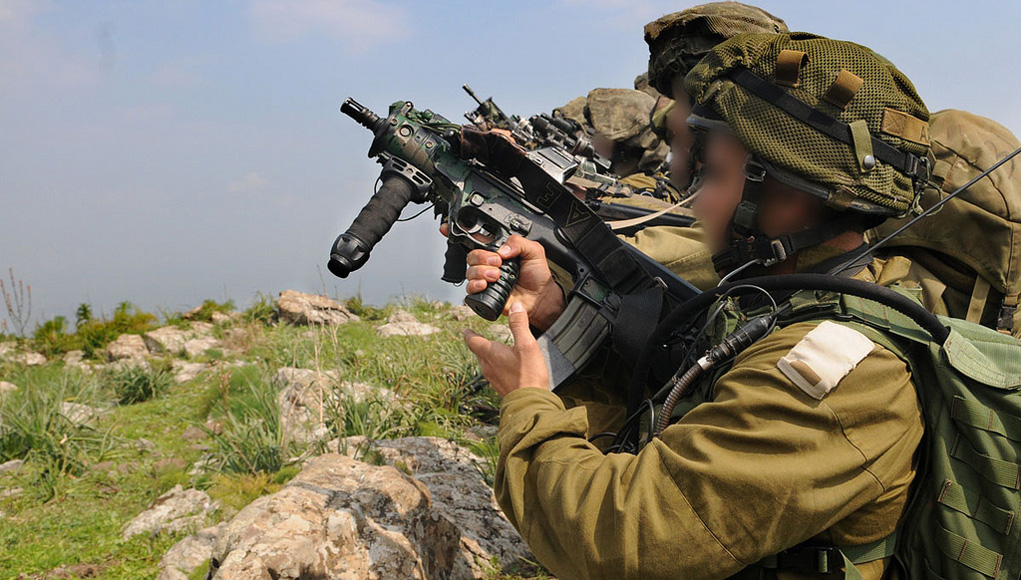 In recent years most of these units operated extensively, in peacetime and during wide-scale combat operations, under brigade or regional commands, with each unit applying its particular specialization. Grouping them together in a brigade framework will enable the IDF to optimize their effectiveness and enhance support for their special needs. The four units are expected to retain their regional and operational specializations, while maintaining unique special operations capabilities as an inherent asset of the No. 98 (Reserve) Division – the only division in the IDF which specializes in amphibious, air-mobile and deep-battle capabilities, employing indirect firepower and maneuver.