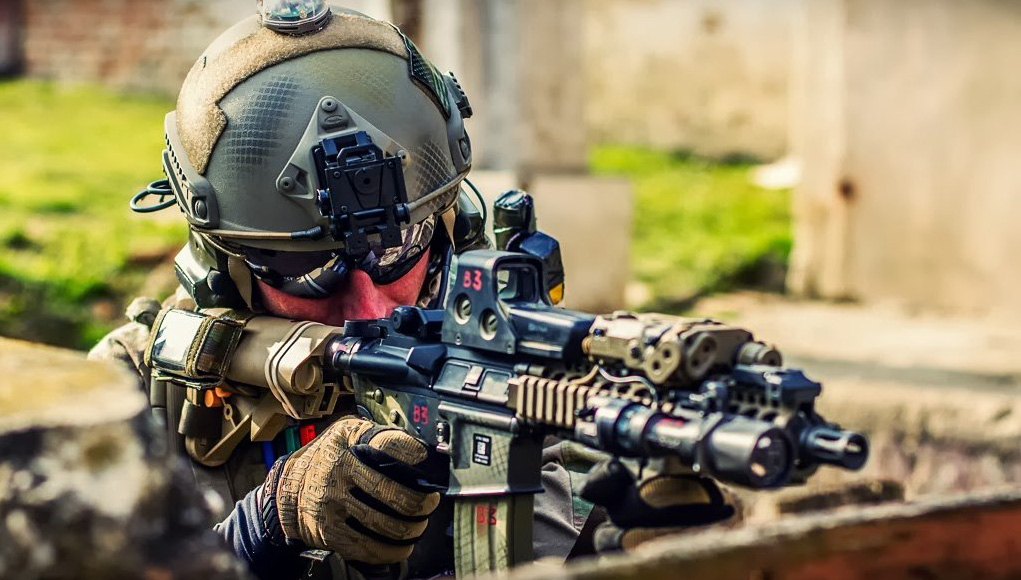 The U.S. military is launching ‘Operation Jade Helm 15’ today, a large scale exercise taking place over several states. The Special Operations Command (USASOC) will supply the vast majority of the roughly 1,200 personnel participating in the joint exercise, along with units from the Navy, Marines and the Air Force. The exercise will span over two months, from July 15 through September 15.

While the Pentagon and USASOC regard Jade Helm 15 as one of many military exercises taking place in the USA and abroad, Jade Helm 15 has created much criticism among citizens, concerned that the exercise is part of a major intelligence gathering activity against US citizens. “This overall training exercise is designed to ensure that Army special operations forces are trained, equipped and organized to meet future threats,” USASOC spokesman Lt. Col. Mark Lastoria said, adding that criticism among journalists ‘has died down.’ However, Journalists are not permitted to embed in the operation. “the scope and scale and complex nature of the training exercise,” Lastoria said.

While multi-state training exercises such as these are not unique to the military, the size and scope of Jade Helm sets this one apart. “To stay ahead of the environmental challenges faced overseas, Jade Helm will take place across seven states.” USASOCsaid. However, Army Special Operations Forces (ARSOF) will only train in five states: Texas, Arizona, New Mexico, Utah and Colorado. The diverse terrain in these states replicates areas Special Operations Soldiers regularly find themselves operating in overseas.

“We periodically conducts training exercises such as these to practice core special warfare tasks, which help protect the nation against foreign enemies” USASOC announced. The exercise will take place across seven states and primarily occur on pre-coordinated private property and military installations.