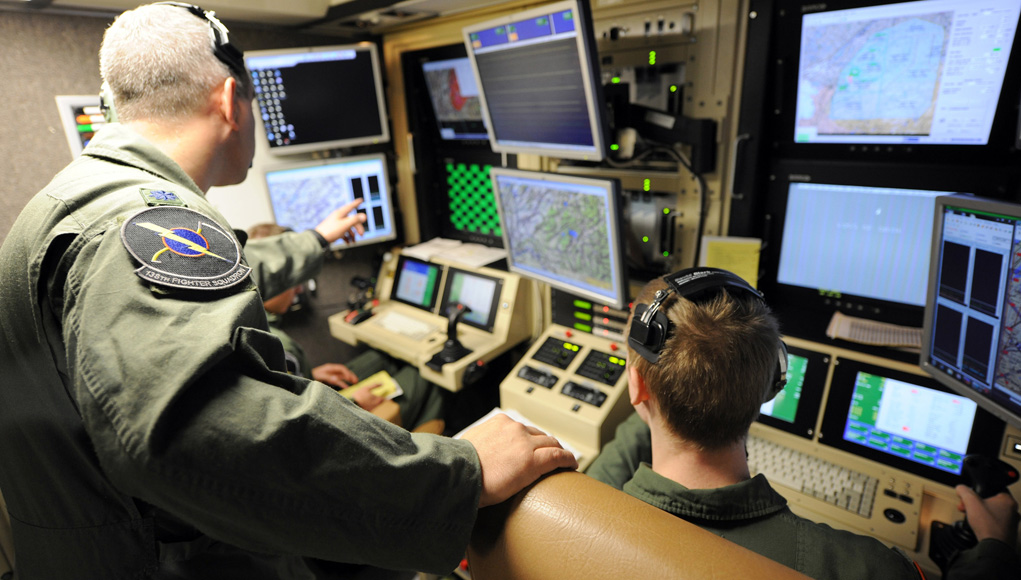 In response to a critical shortage of remotely piloted aircraft (RPA) pilots, the U.S. Air Force is investing more than $100 million to buy more ground control stations, simulators and contract instructors. The service will be placing some newly minted pilots in RPA squadrons beginning in August and is offering bonuses of up to $15,000 per year for RPA pilots, beginning in fiscal year 2016.

The high demand for RPA missions and the shortage of air crews to support those missions are subjecting RPA pilots to excessive workload. “On average, an MQ-1 Predator and MQ-9 Reaper pilot flies up to 900 hours per year,” said Secretary of the Air Force Deborah Lee James. “In comparison, fighter pilots fly an average of 250 hours. Due to the demand for services, the MQ-1/9 enterprise is the second largest in the regular Air Force behind only C-17 (Globemaster III) pilots.”

In an effort to increase the number of personnel available to support RPA missions the Air Force increased the use of Guard and Reserve Airmen, as well as contractors. In parallel, the Pentagon agreed to reduce the number of required combat air patrols from 65 to 60 by October. Air Force leaders are currently working reprogramming actions within the DOD and Congress to reallocate funding to critical areas like the RPA program.

The $100 million is part of the omnibus and subject to congressional approval. The omnibus is a tool available to move funds to areas identified as critical mission need areas. Initiatives include buying six next-generation ground control stations, more training simulators and associated facilities, improved software tools, and accelerating the development of automatic takeoff and landing capability.

As part of the get-well plan about 80 Undergraduate Pilot Training (UPT) graduates over the next 12 months will be assigned to RPA positions for one assignment tour to help alleviate growing pressure on overtaxed RPA crews. This addresses a constant demand for real-time ISR in support of combatant commander needs. Those UPT graduates selected will be trained to operate MQ-1B or MQ-9 RPAs. The UPT pipeline will be used for one year, while the RPA-unique training pipeline increases from approximately 190 to 300 RPA pilot graduates per year. The last time the Air Force placed a UPT graduate directly into the RPA career field was 2011. According to Air Force Chief of Staff Gen. Mark A. Welsh III, those selected for RPA duties will serve one tour and then be placed in manned aircraft if desired after completion of that tour. “This will help the Air Force achieve a healthy steady state for the RPA enterprise as soon as possible.” Welsh explained