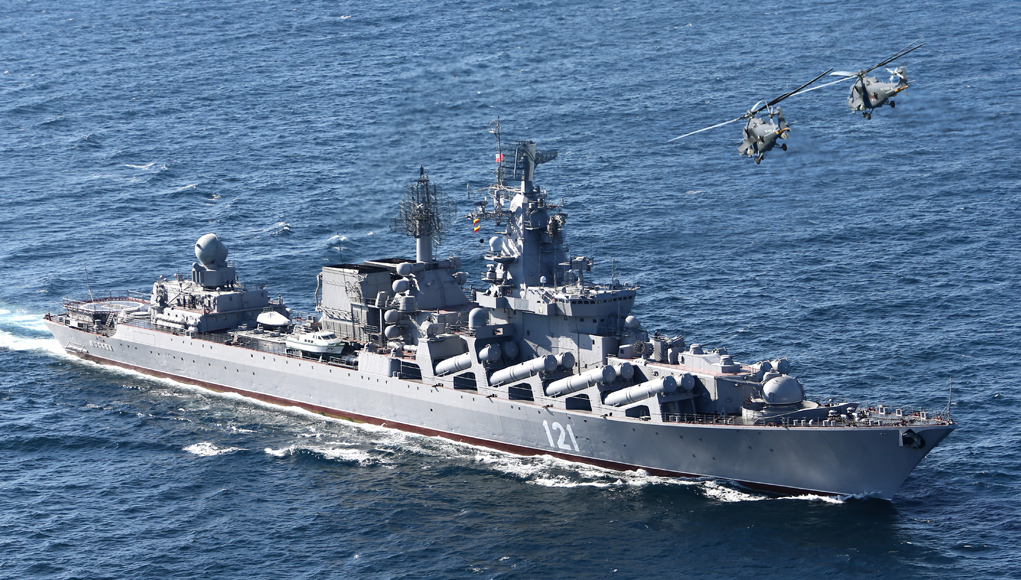 “Since the end of 2012, an average of 10 ships and auxiliary vessels from the Black Sea, Baltic and Northern fleets are permanently in the Mediterranean Sea” Vitko said. These operations are commanded by the Black Sea Fleet, supporting this operation with warships and auxiliary vessels, Vitko said. The squadron is supported from the naval facilities located in the Black Sea (Novorossiysk and Sevastopol) and the port of Tartus in Syria. A recent agreement with Cyprus paves the way for Russian naval ships to use Cypriot ports as well.