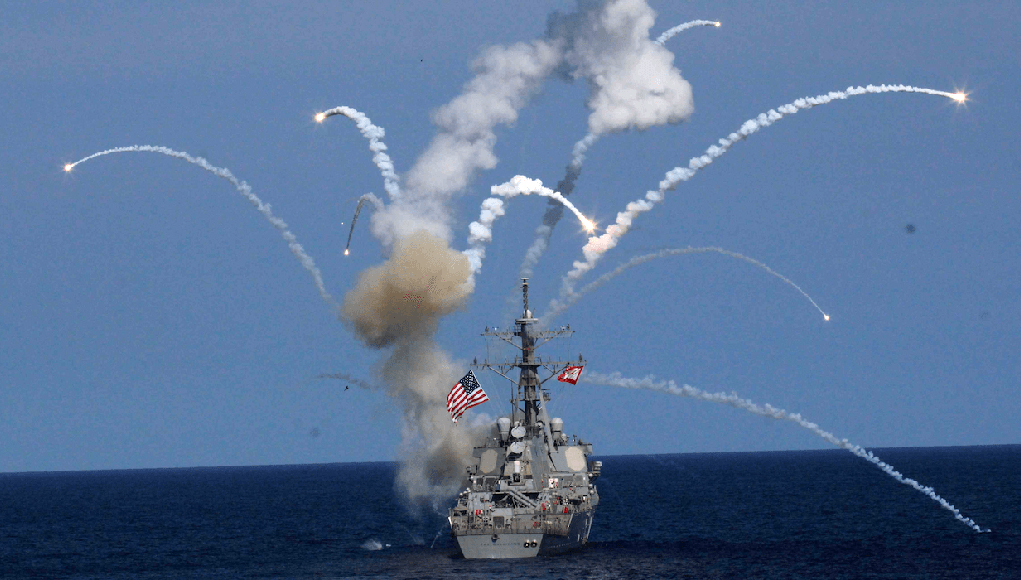 A US Navy guided missile destroyer was damaged by a surface-to-air missile that exploded shortly after launch during an exercise off the U.S. Atlantic coast on Saturday USNI Reports.

The US Navy confirmed that a Raytheon made Standard Missile-2 (SM-2) test missile exploded after suffering a malfunction as it was fired from the guided-missile destroyer USS The Sullivans (DDG 68) during a planned missile exercise off the coast of Virginia. There were no injuries and only minor damage to the port side of the ship resulting from missile debris. The ship returned to Naval Station Norfolk for assessment.

The Navy said an investigation into the malfunction has been ordered and is being conducted by the Navy’s Program Executive Office for Integrated Warfare Systems, which is part of Naval Sea Systems Command. It is too early to determine what, if any, effect this will have on the ship’s schedule.