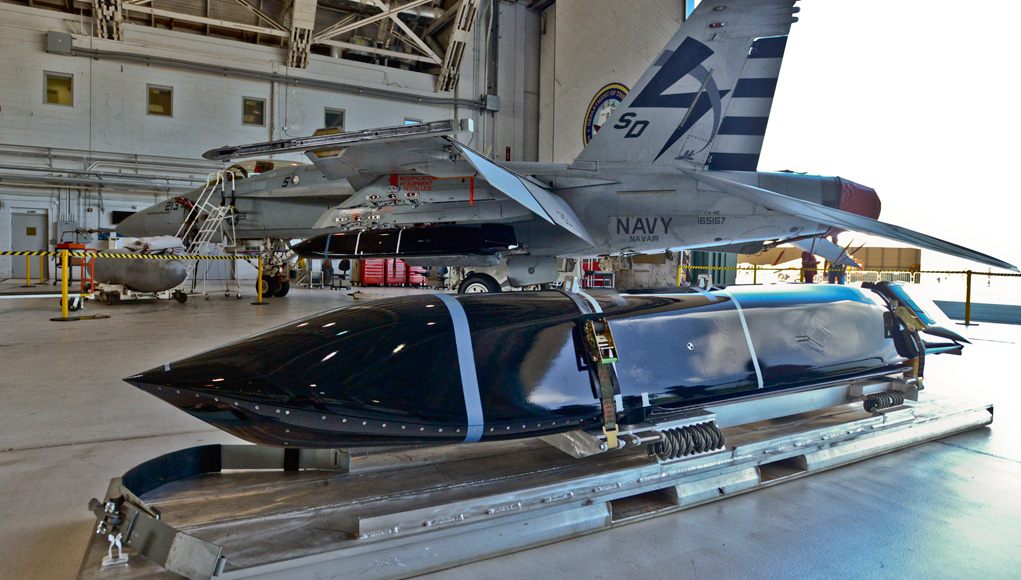 Lockheed Martin has received an additional production orders worth $302.2 million for 146 baseline Joint Air to Surface Standoff Missile (JASSM), for U.S. and international partners and 140 JASSM-Extended Range (ER) (AGM-58B) missiles for the U.S. The new order was negotiated with the Lot 13 order awarded in October. The new contract represents the sixth production order for JASSM-ER, which received full-rate production approval in 2014. The Lot 13 contract also included 140 baseline JASSMs for U.S. and international partners and 140 JASSM-ER missiles, data, tooling and test equipment. This recent award brings the total number of missiles under contract to more than 2,600. The JASSM production line is expected to run at least until the mid 2020s.

“Lots 13 and 14 were negotiated together, resulting in cost savings that led to more affordable missiles for our customers.” said Jason Denney, program director of long-range strike systems at Lockheed Martin Missiles and Fire Control. Recent program milestones include the $305.4 million Lot 13 contract award in October 2015 and a Foreign Military Sales contract to integrate JASSM onto Poland’s F-16C/D aircraft. The Lot 13 contract included 140 baseline JASSMs for U.S. and international partners, and 140 JASSM-ER missiles for the US forces.

Another recent milestone was achieved with the Long Range Anti-Ship Missile (LRASM) JASSM-ER derivative as the US Navy tested a dummy prototype of the missile in captive-carry flight tests on the F/A-18E/F Super Hornet. The flights were conducted at Patuxent River Naval Air Station, Maryland.

Integration efforts and flight testing began in August 2015 and will continue over the next few years at both NAS Patuxent River and Naval Air Weapons Station China Lake, to clear LRASM for flight operations on the aircraft. These initial airworthiness flight tests used a LRASM mass-simulator vehicle attached to the Super Hornet to evaluate flight and handling characteristics, as well as to measure structural loads and strains on the aircraft. A future series of tests would gather noise and vibration data between the aircraft and the missile. Airworthiness tests ensure safety of flight for the aircraft and the crews who employ them. Completion of integration and airworthiness tests are required for all munitions prior to a DoD initial operational capability decision. LRASM is set to be fielded on the B-1B Bomber in 2018 and the F/A-18 E/F in 2019.

LRASM is an anti-ship standoff missile based on the Joint Air-to-Surface Standoff Missile Extended Range (JASSM-ER). THis new weapon will enhance the capabilities of US Air Force and Navy in anti-access/area-denial (A2AD) threat environments. JASSM-ER shares a significant number of parts and assembly processes with LRASM, which would result in cost savings for the U.S. Navy and Air Force offensive anti-surface warfare programs.

LRASM is designed to detect and destroy specific targets within groups of ships by employing advanced technologies that reduce dependence on intelligence, surveillance and reconnaissance platforms, network links and GPS navigation in electronic warfare environments. Once operational, LRASM will play a significant role in ensuring military access to operate in open ocean/blue waters and the littorals due to its enhanced ability to discriminate and conduct tactical engagements from extended ranges.

Armed with a penetrating blast-fragmentation warhead, both missiles can be used in all weather conditions. They share the same powerful capabilities and stealth characteristics, though JASSM-ER has more than two-and-a-half times the range of JASSM for greater standoff capability. The 2,000-pound cruise missiles employ an infrared seeker and enhanced digital anti-jam GPS receiver to dial into specific points on targets. The range of the baseline JASSM (AGM-158) exceeds 200 nautical miles (370 km).

Effective against high-value, well-fortified, fixed and relocatable targets, JASSM is integrated on the U.S. Air Force’s B-1B, B-2, B-52, F-16 and F-15E. The B-1B also carries JASSM-ER. Internationally, JASSM is carried on the F/A-18A/B and the F-18C/D aircraft.