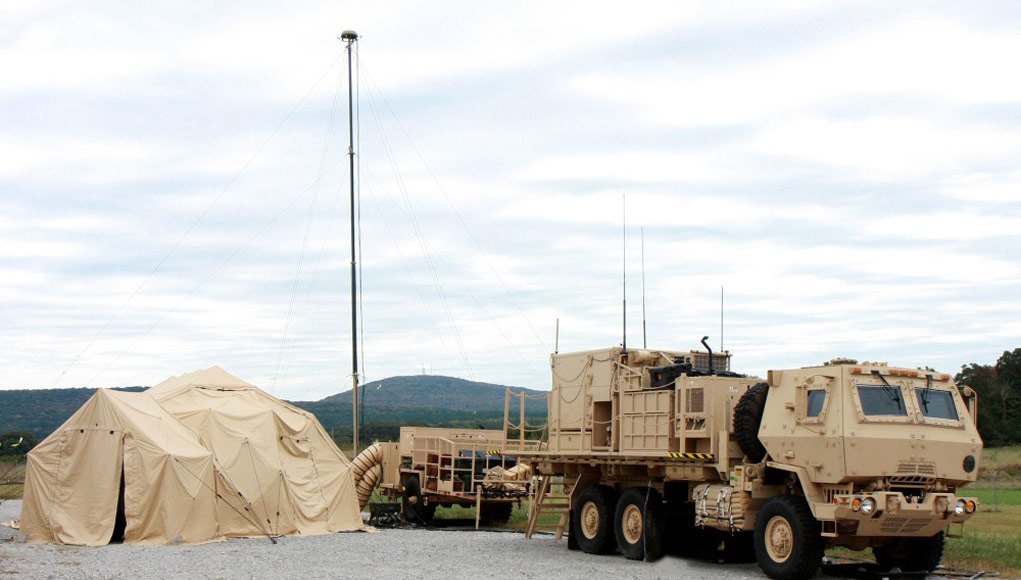 In the complex air domain, today’s air and missile defenders are forced to deal with uncertain information, short timelines and high consequences for wrong decisions.

By 2018 the US Army expects to field a new command-and-control (C2) system developed to deliver a single, unambiguous view of the battlespace. The Integrated (air and missile defense) Battle Command System (IBCS) developed and built by Northrop Grumman will significantly enhance aircraft and missile tracking, and improve the ability of combatant commanders and air defenders to make critical decisions within seconds.

Part of the US Army Integrated Air and Missile Defense (IAMD) program develops an overarching system of systems capability that integrates all participating air defense components to provide total operational capabilities that individual element systems cannot achieve. In practical terms, IBCS efficiently manages the airspace defense by integrating all sensors to form a common air picture and harnessing all available effectors to assign the ‘best shooter’ to engage specific targets.

This capability was demonstrated for the first time in April 8, 2016 as U.S. Army soldiers executed a successful dual engagement flight test in which IBCS was used to identify, track, engage and defeat ballistic and cruise missile targets. The test proved the system’s innovative concept of ‘any-sensor, best-shooter’ capability, as IBCS used tracking data from Sentinel and Patriot radars and provided the command and control for a Patriot Advanced Capability Three (PAC-3) interceptor to destroy a ballistic missile target and a PAC-2 interceptor to destroy a cruise missile target. The test validated the ability of IBCS to manage multiple threats, integrate data from different sensors to create a single integrated air picture, and select the most suitable effector from different missile types to defeat multiple, simultaneous threats.

This new architecture will enable extended range and non-line-of-sight engagements against all air threats, providing data to the most appropriate weapon, to successfully engage the target. Furthermore, it will mitigate coverage gaps as well as potentially reduce manpower, enhance training, and reduce operation and support costs.