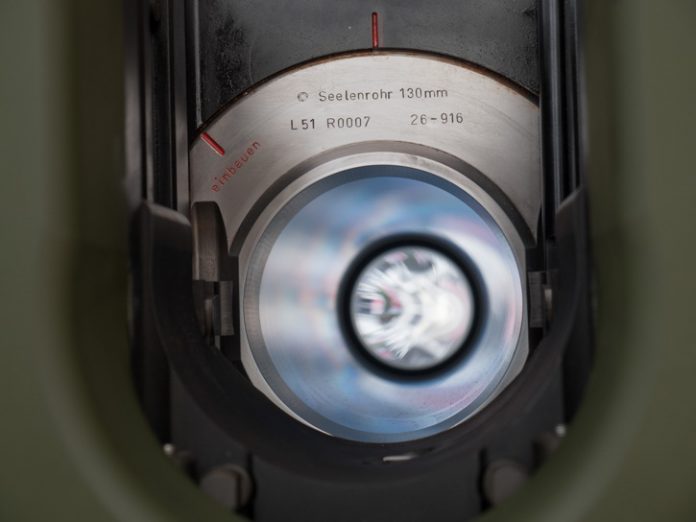 The new 130 mm gun is a precondition for the future tank, known as ‘Main Ground Combat System’ (MGCS) being developed by Germany. MGCS is currently being developed by Germany and France as a future replacement for the Leopard 2 and Leclerc main battle tanks, considering the increasing threat posed by Russian systems such as the Armata (T-14) MBTs.