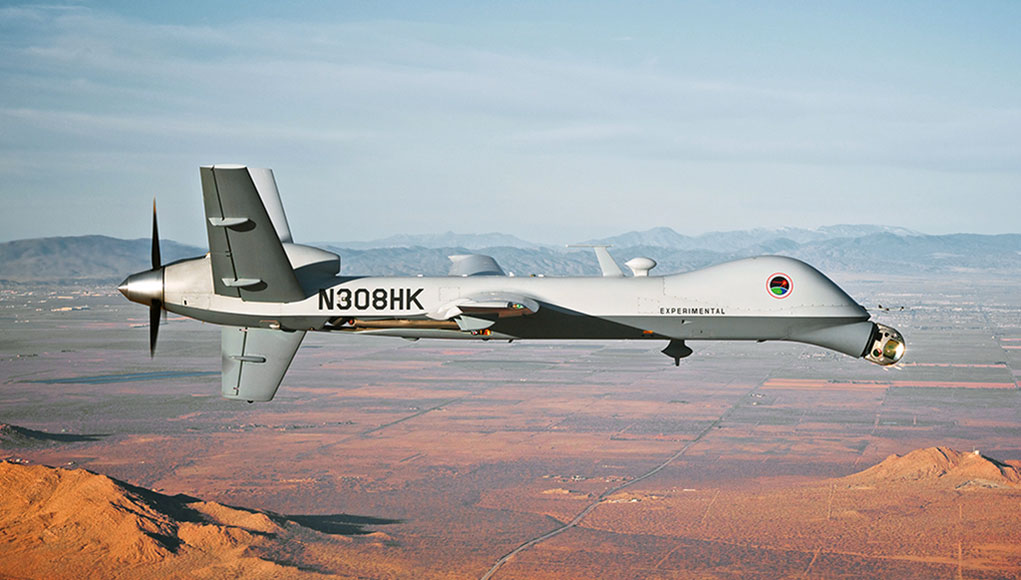 The boost phase offers a golden opportunity for missile interception. If possible, interception of such slow and heavy targets over the enemy territory, where it is vulnerable to attack, will reduce the number of targets and decoys that defenders should tackle in follow-on phases. Eliminating as many missiles from the initial salvo at the boost phase, will thin out the salvo and kill the targets early in their trajectory, possibly before any countermeasures are deployed.

But boost-phase intercept is easier said than done. Common missile-based interceptors are not suitable for this application while high power lasers, that can fry targets within few seconds would be the most appropriate for the task. “Getting them in the boost phase is really critical for improving our capability in missile defense,” explained Richard Matlock, MDA’s program executive for advanced technology.

Previous airborne lasers required megawatt-power chemical lasers mounted on large platforms that rendered the whole application impractical. However, recent advancement in solid-state, scalable lasers enables integration of relatively compact lasers that can deliver coherent laser beams at power levels of tens, even hundreds of kilowatts. When used high in the stratosphere, where the thin air transfer light with minimal distortion, such power levels are sufficient to destroy missile targets from a long distance.

Such lasers are under development at the Massachusetts Institute of Technology’s Lincoln Laboratory (MIT/LL) and the Lawrence Livermore National Laboratory (LLNL). The Fiber Combining Laser developed at the MIT/LL already achieved 44 kilowatts (kW) continuous power with nearly perfect beam quality, a record for fiber combined lasers. Next year the laboratory will demonstrate another laser of this type designed to deliver 30 kW from an apparatus that weighs only 270 kg. The lab also works on a flight-qualified amplifier that adds only one kg per kW, that could bring the laser to the power levels required for missile defense. LLNL achieved similar success with their Diode Pumped Alkali Laser (DPAL) system, reaching 14 kW, a record for the DPAL system. In FY 2017, LLNL will demonstrate a DPAL system at 30 kilowatts average power, more than double the power ever achieved by a hybrid laser.

In the next phase, MDA will equip different unmanned platforms with high power laser systems for testing commencing in 2021. Lockheed Martin, Boeing, Northrop Grumman, Raytheon, and GA-ASI are all competing for these opportunities; MDA plans to award two contracts by 2017. Among the platforms likely to be considered are the Phantom Eye from Boeing, General Atomics’ Avenger and Global Hawk from Northrop Grumman.

“Our long-term goal is to deploy lasers on high altitude, long endurance Unmanned Aerial Vehicle (UAV) platforms to destroy ICBMs in the boost phase.” Vice Admiral J.D. Syring, USN, Director, Missile Defense Agency concluded, “A UAV-borne laser would be capable of acquiring, tracking and eventually destroying an enemy missile at a much lower cost than the existing BMDS.”

Beyond intercept, these UAVs will also support ascent and midcourse tracking and target discrimination, as an alternative targeting method to ground or ship-based radars, alongside space-based sensors.