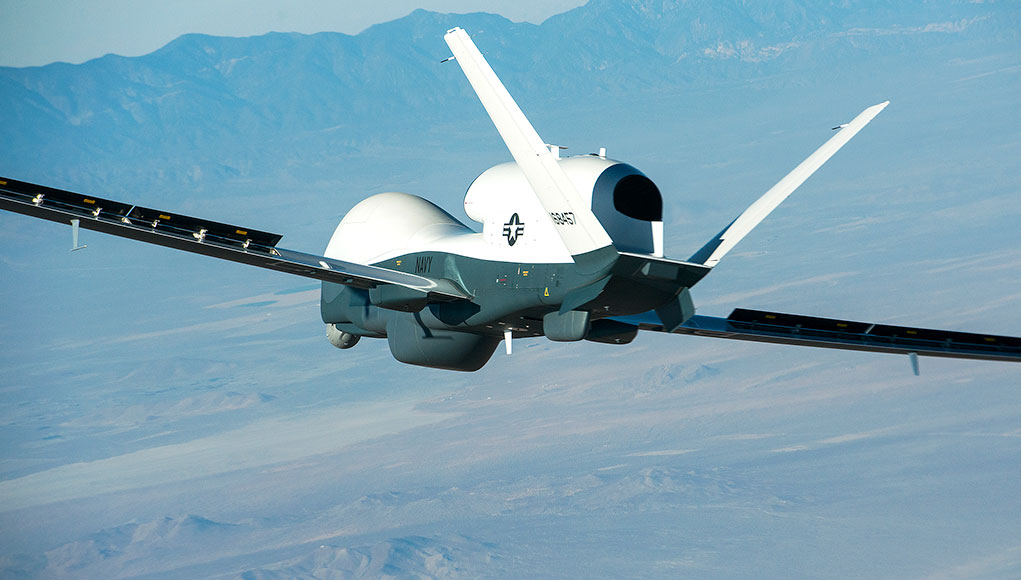 Australia plans to field six Northrop Gruman MQ-4C Triton maritime surveillance drones by 2025. The Australian Government announced today its plans to invest $1.4 billion and acquire the first six drones under the Project AIR 7000 Phase 1B. The Triton, based on the Global Hawk remotely piloted aircraft is procured and will be operated through a cooperative program with the United States Navy that operates the same assets. As part of its investment, Australia will also allocate $200 million to the cooperative program with the U.S. Navy, for the development, production, and sustainment of the MQ-4C Triton.

Australia also invests $364 million developing new facilities at the drone’s home base at RAAF Edinburgh, and forward operating base, RAAF Tindal, as well the necessary ground control systems, support and training required to implement the project.

The Triton will complement the surveillance role of the Boeing P-8A Poseidon manned maritime surveillance aircraft, that replace the P-3C Orion in this role. Performing sustained long ranges patrols over vast oceans, these assets will also be able to undertake Intelligence, Surveillance, and Reconnaissance tasks. “Together these aircraft will significantly enhance our anti-submarine warfare and maritime strike capability, as well as our search and rescue capability,” a joint statement by Prime Minister Turnbull, Defence Minister Senator Marise Payne and Defence Industry Christopher Pyne reads.

Australia has already taken delivery of seven Poseidon aircraft under Project AIR 7000 Phase 2B and achieved Initial Operational Capability (IOC) earlier this year. The full fleet of 12 Poseidon aircraft is expected to be delivered and in operation by 2022. The first of the Triton aircraft is expected to be introduced into service in mid-2023 with all six aircraft planned to be delivered and in operation by late 2025, based at RAAF Base, Edinburgh in South Australia. From these bases, a single Triton mission can cover well up into the South China Sea or most of Australia’s Antarctic coastal area of interest in a single mission.