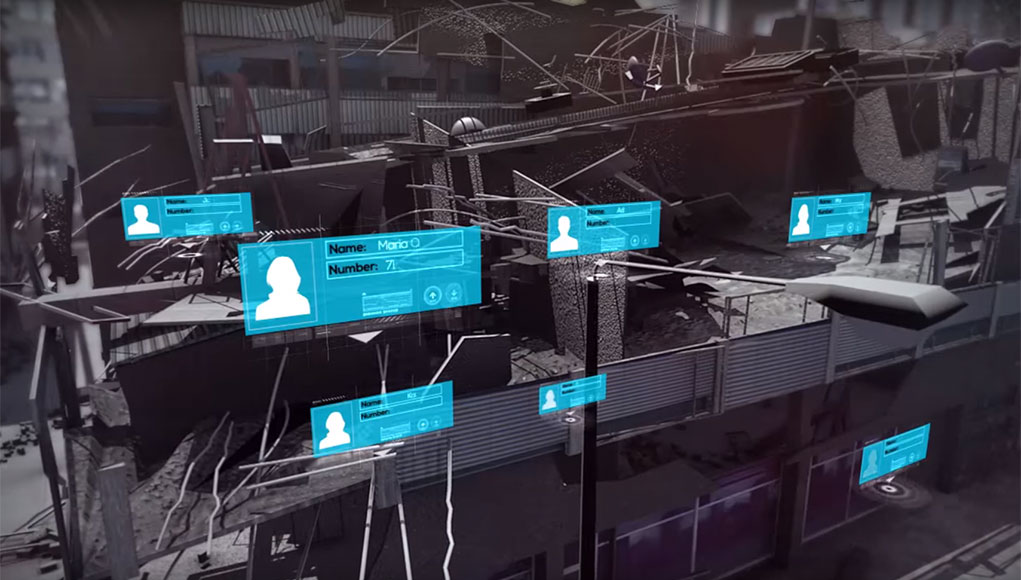 ELTA Systems (a subsidiary of Israel Aerospace Industries (IAI) is developing a drone-based version of its RES-Q-CELL system. The development is done in cooperation with TLC Solutions of the USA. This search and rescue system detects the location of cellular devices of victims trapped under rubbles and in disaster areas.

“Operating RES-Q-CELL with drones introduces a dramatic increase in operational flexibility because its deployment is not restricted by the delivery of vehicle or access,” Esti Peshin VP General Manager, IAI’s Cyber Division told Defense-Update. The initiative is IAI’s response to customer’s requests to improve the system’s agility and response to emergencies. The system will be able to locate victims of earthquakes, storms, floods, or fires.

The cooperation with TLC provides IAI with market entry to the US market, considered the most mature for such systems.
The project is supported by a grant from the Israel-U.S. Binational Industrial Research and Development (BIRD) Foundation, by U.S. Department of Homeland Security (DHS) Science and Technology Directorate (S&T) and the Israeli Ministry of Public Security (MOPS). In addition to the grants from BIRD, the project is also expected to access private sector funding.

“With drones, we can access an emergency area even when all roads are blocked, and using tethered platforms means our mission endurance is virtually unlimited,” Peshin said. She said that, by utilizing three interlinked tethered drones, the system will also offer increased detection resolution.

The new system is a lightweight derivative of IAI’s RES-Q-CELL, a field-proven survivor’s location system. The system is designed to detect survivors in disaster areas, using accurate geo-location of the survivor’s cellular devices in order to rescue them as quickly as possible. Several RES-Q-CELL systems were delivered to customers in Israel and abroad.