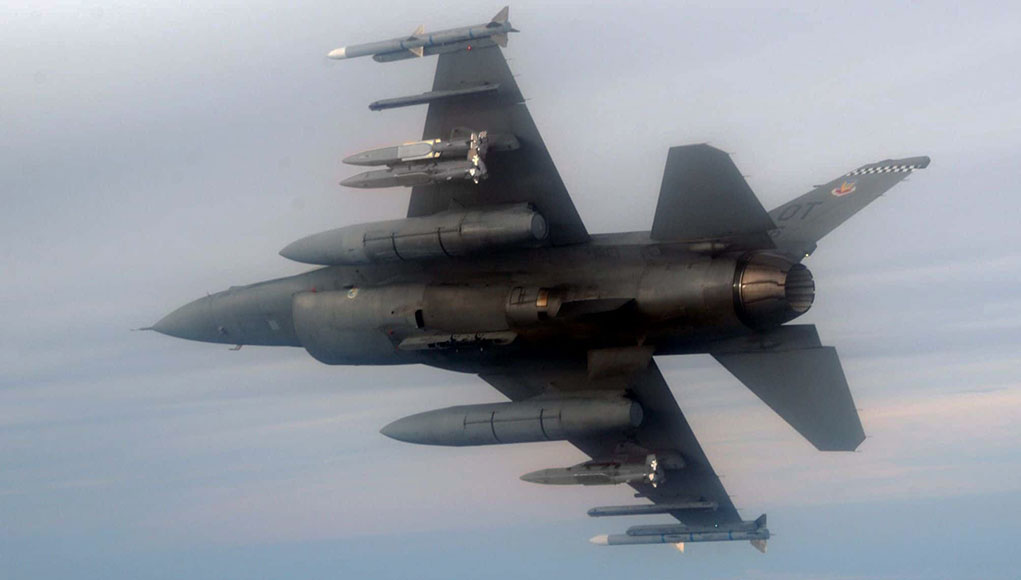 Following a successful flight testing of Collaborative Miniature Air Launched Decoy (MALD-X) air-launched decoys last week, the US Navy plans to complete the development, transforming the decoy into a navalized, miniature networked ‘EW cruise missile’ designed for platforms such as the Super Hornet and Growler E/A-18G.

Since 2015 the program was managed by the Pentagon’s Strategic Capabilities Office, in cooperation with the Air Force and the Navy. In the past 24 months, Raytheon modified the powered decoy into a quick-change, network-enabled EW payload carrier. The flight tests of the advanced decoys were conducted at the Naval Air Warfare Center Point Mugu, California, on August 20 and 22. The Navy will complete system development and transition to an operational capability. The Navy will pursue enhancements to the system and additional mission sets that will be tested in 2019. Eventually, the Navy plans to introduce the technologies explored in MALD-X into the navalized MALD-N decoy currently being developed for the Navy by Raytheon.

“The rapid development and demonstration were made possible by the cross-service technical collaboration between the Air Force and Navy”, said Chris Shank, SCO Director. “The MALD-X is handing over to the Navy to complete system development and transition to an operational capability. The superb cross-service technical teamwork is an exemplar for future innovative projects.”

The ADM-160 was developed by Raytheon as a decoy, and modified into a ‘stand-in’ flying jammer under the MALD-J program. Weighing less than 300 pounds, the weapon has a range of approximately 500 nautical miles (575 statute miles). After it is launched from its host aircraft, the MALD decoys flies a preprogrammed mission, operating alone or in pairs. As a network enabled platform, MALD-X (and MALD-N) will be able to operate in ‘swarms’ of many decoys, thus overwhelm enemy air defenses and better respond to unexpected threats, it will be able to retask or employ techniques based on parameters they receive over the data link.

“MALD-X gives future warfighters the ability to focus on the nature of the emerging threats rather than being encumbered by the burden associated with making a system interact with mission elements and mission supporting actions,” said Matthew O’Connell, MALD-X Program Manager.

The new decoy builds on the Air Forces’ successful MALD-J program of record. Designed for low-level operation, carrying a data-link and modular payload attachments, MALD-X introduces dramatic tactical advantages derived by the use of collaborative, expendable platforms employing advanced electronic warfare techniques. Last month, the Air Force awarded Raytheon a $96 million contract to produce 250 enhanced MALD-J decoys. The enhanced MALD-J incorporates an improved GPS aided inertial navigation system (GPS/INS) that better cope with GPS denied environment.  In the past decade, Raytheon delivered about 2,000 MALD decoys. The MALD-J variant entered production in 2012 and is currently operational with F-16s and B-52. A specialized launch system was also developed for the deployment of multiple MALDs from the ramp of cargo aircraft.