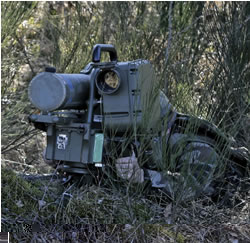 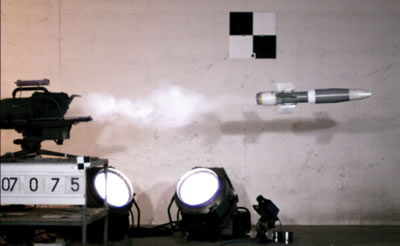 The latest generation of Milan anti-tank missile, the Milan ER (Extended Response) was test fired for the first time on May 18, 2006. Further tests are planned for 2006 validate the missile’s performance and operation of the ADT firing post, currently undergoing qualification.