The DCGS mission is to collect and process vast amounts of intelligence and imagery from manned and unmanned reconnaissance sources. Prior to the development of the DIB, intelligence analysts had to visit multiple collection sources to locate the data needed. By incorporating a set of common interface standards and a Service-Oriented Architecture (SOA), the DIB connects disparate locations and allows analysts with the appropriate security clearance to access a multitude of intelligence sources. Being SOA-based also facilitates the interface with other SOA-based systems and assures the continuous evolution of a web of capabilities. 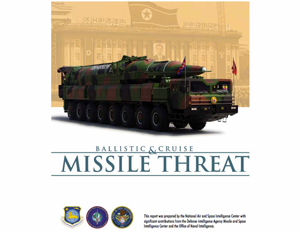