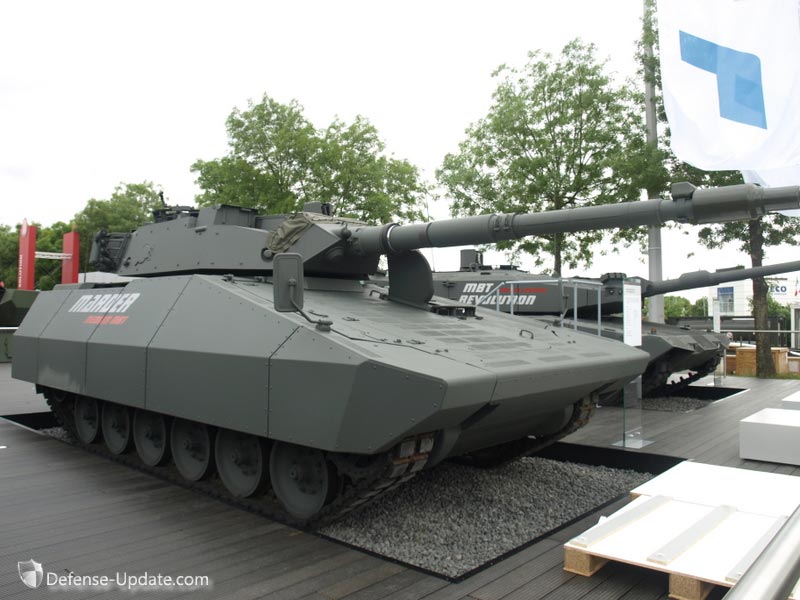 Tamir Eshel - Jun 2, 2020
0
Israel Aerospace Industries (IAI) has completed a dual operational firing trial with LORA (Long-Range Artillery Weapon System), a precise ballistic strike missile. Performed as part of IAI's work plan, the test demonstrated the capabilities of the advanced system to customers. The complex trial included two scenarios to test and demonstrate LORA’s advanced capabilities. The first scenario involved a short-range launch to 90 km and the second to a long range of 400 km. Under both scenarios, the missile was launched to its trajectory, navigated its course to the target, and hit it with utmost precision. Both the weapon system and the missile successfully met all of the trial’s objectives.