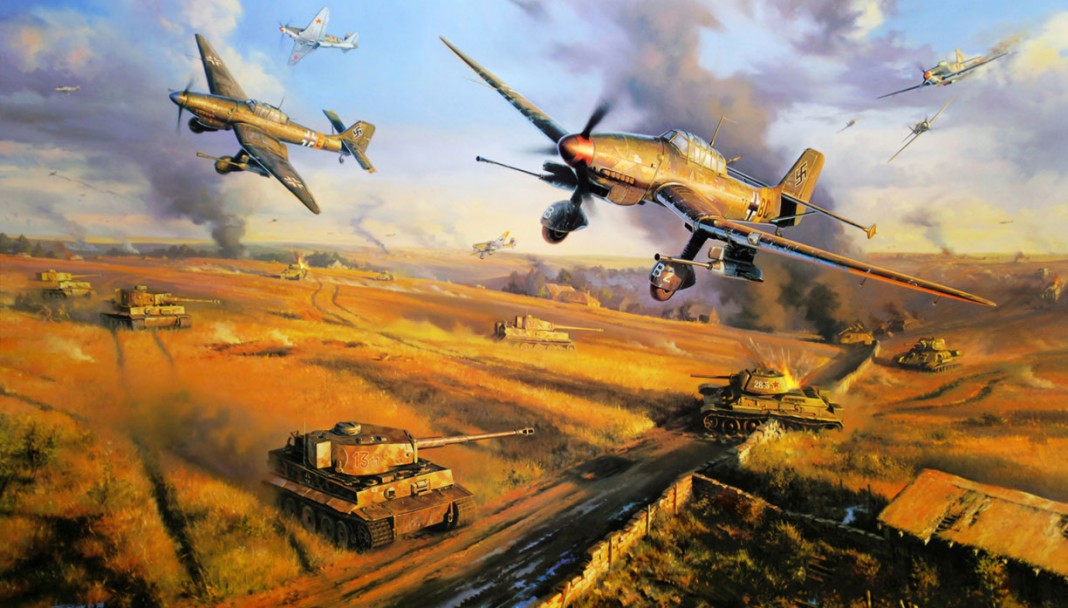 Broadly speaking, the German plan for Citadel was relatively simple indeed: The Kursk “Bulge” created the ideal conditions to “pinch” the entire Russian frontline, with two massive armored thrusts, 9th Army from the north and Fourth Panzer Army from the south, smashing the Soviet defenses to link up east of Kursk, thus encircling the entire Russian forces in the Bulge. Success depended on massive fire power, speed and courage of the panzer crews advancing relentless with heavy air cover, smashing all in their way.

As the Germans managed finally to break through the Russian forward lines, while suffering heavy casualties, they ran into improvised minefield which soldiers recruited from the notorious Soviet penalty battalions quickly laid out, disregarding the withering fire from the advancing panzers. Only one or two out of dozens of these unfortunate troops survived, the rest blew up by their own mines or were squashed by the panzers as they drove over them and blowing up the mines, all involved suffering a horrible death.

The attack halted under heavy fire right in front of the Russian defenses. As one German survivor told:” the panzers were supposed to attack, but looking back I saw them stuck in a minefield, some exploding, with their crews bailing out only to be killed by enemy fire. With the tanks stuck fast, it was up to us to enter the enemy trenches and a savage hand-to-hand melee started with no quarter taken or given. All round me, men fell, Russians and Germans grappeled for life and death. Tremendous confusion raged, within minutes we suffered dozens of casualties, but no rescue was possible, as the medics fell too in the carnage. Ten more nerve shaking hours were to pass until the panzers finally managed to extricate themselves from the minefield and came to our rescue. By them most of our company lay dead or severely wounded in the trenches”. 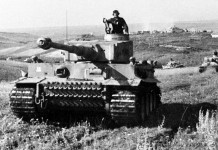 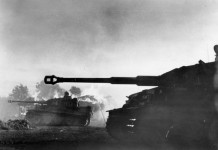 Back to the southern salient 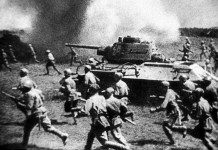