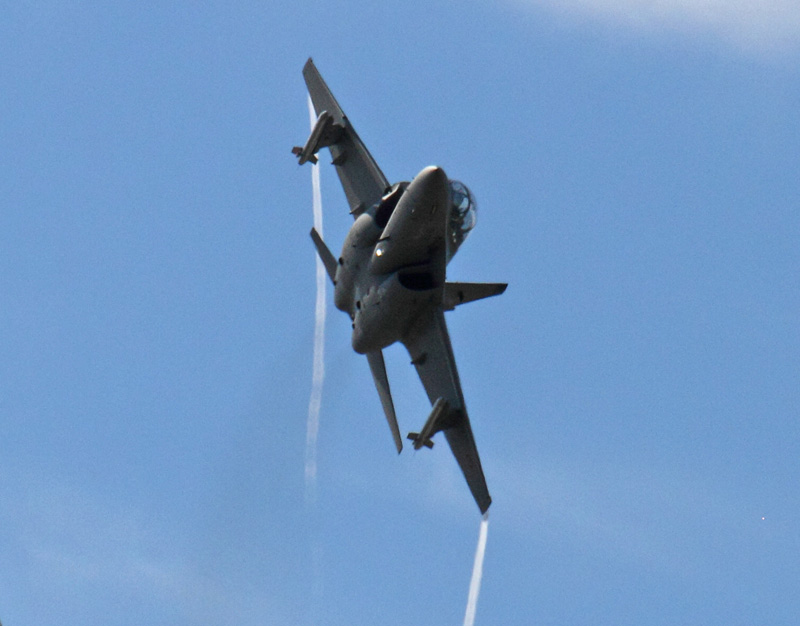 Finmeccanica-Alenia Aermacchi and ARMAEREO (Italian National Armaments Directorate) signed a contract worth 120 million Euros to provide the Italian Air Force with three additional T-346A advanced trainers. (The T-346A is the Italian variant of the M-346 Master).

The contract is part of the framework agreement signed in 2009, to equip the Italian Air Force with 15 such aircraft. At that time, a contract for a first tranche of six aircraft and related flight simulators had been signed.
The aircraft will be operated by 61° Stormo in Lecce, where the Italian Air Force flight school is based.

The M-346’s Integrated Training System (ITS) operating in Lecce military Air Base, includes, further to the aircraft, flight simulators and ground based training systems. The school trains the Italian combat pilots as well as foreign pilots.

To date the M-346 has won orders for 59 aircraft from Italy, Singapore, Israel and Poland.