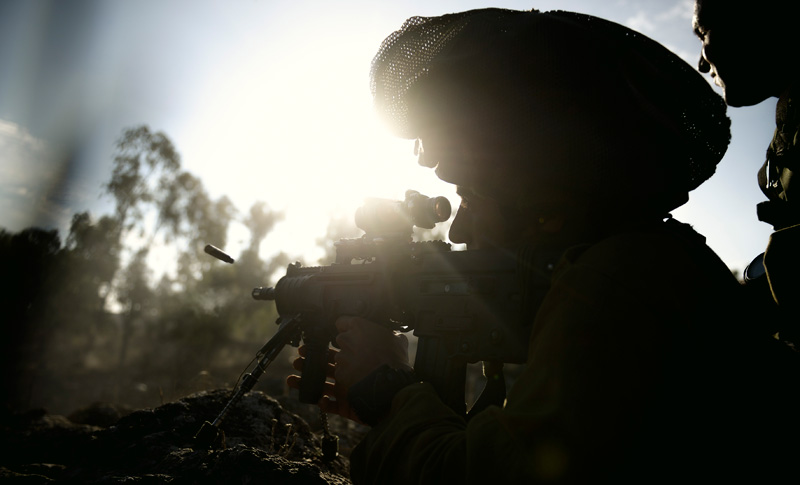 IMI is the exclusive supplier of small caliber ammunition to Israel’s security agencies, law enforcement and to the Defense Forces (IDF). In recent years the US Army has purchased over 300,000,000 of IMI small caliber ammo. IMI was commended as a reliable, dependable ammunition supplier, meeting customer demand, delivering on time and meeting the highest standards.

IMI is now expanding its US sales channels to Law Enforcement and commercial markets and adding new dealers to its nationwide distribution network.

One of the new ammunition types is the 9mm Di-Cut 115 Grain – a premium round designed for use for self defense and law enforcement in operational areas requiring high stopping power while avoiding collateral damage. Slits placed on the bullet’s ogive enhance this small caliber round, by creating controlled expansion inside the target, increasing impact and stopping power. Overall, 9mm Di-Cut 115 Grain cartridges have demonstrated superior performance even when tested against higher caliber Jacketed hollow-point (JHP) rounds.

Another high performance round from IMI is the “Razor Core” 5.56mm 77 Grain offering twice the accuracy of standard NATO M855 5.56 rounds. The “Razor Core” also has significantly higher lethality when compared to standard ammunition, as it is designed to stop inside the target, thus increasing lethality and reducing the risk of collateral damage. It is designed for use at distances up to 550 Yard (500 m). “Razor Core“ has been qualified for military use and is operational and proven with special-forces units. IMI is also offering the following premium rounds designed for snipers.

The 7.62mm 175 Grain Long Range Match is designed for shooting at distances of up to 880 Yards (800 m). Proven for many years in operational use with Special Forces and SWAT teams, this premium round is also offered commercially for hunting and sports.