The US Army has allocated its Continental-US (CONUS) Based THAAD to deploy to South Korea on emergency situations, a South Korean military source confirmed Sunday. Subscribe to read the full version

THAAD systems are able to deploy from their base at Ft. Bliss, Texas, US within hours, using C-17 Globemaster III military transport planes.

The first to deploy overseas was Alpha battery, that demonstrated its rapid deployment capability in 2013, as it deployed to Guan in response to a possible North Korean BM-25 Musudan Intermediate Range Ballistic Missiles capability to target the island.

South Korea, where 28,500 US troops are stationed is much closer to North Korea and the THAAD systems are more likely to be needed there. However, South Korea is objecting to permanent deployment of these missiles on its soil, fearing escalation with China. The Korean ambiguity on this matter, and the temporary deployment of the THAAD will not enable full integration with Seoul’s own missile defense system, KAMD. 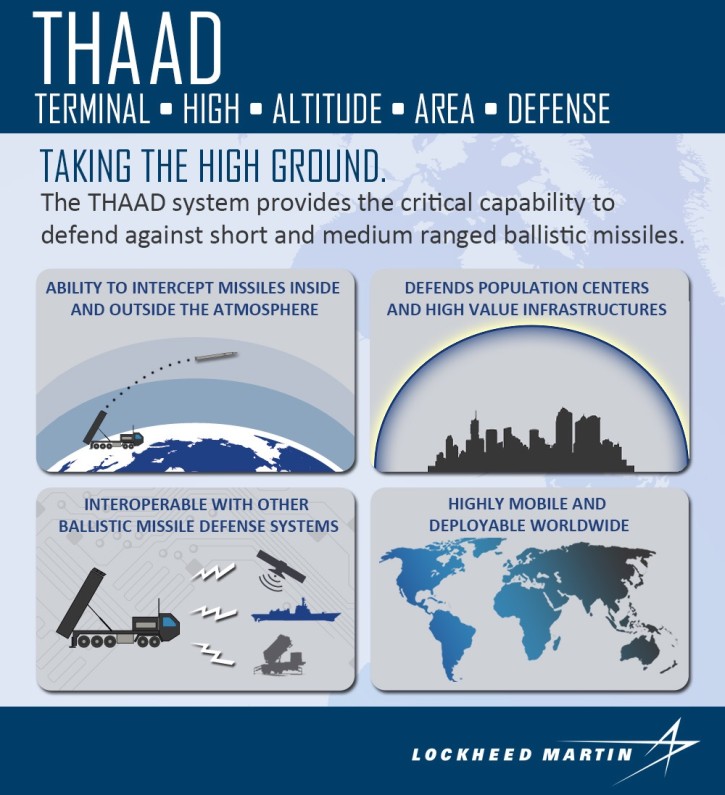 South Korea also opposes the permanent deployment of US AN/TPY-2, an early missile warning radar system that detects missiles up to 2,000 kilometers away, which would include China’s military facilities. “Our military has our own missile warning system, the Green Pine, which has a range of 600 km, so we don’t need AN/TPY-2,” a source within the South Korean government said.