Book your hotel in London with Agoda 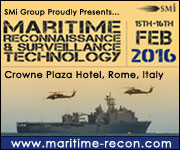 This conference will focus on maximising maritime situational awareness capabilities for security of life and territory at sea. MR&ST 2016 aims is to provide industry leaders, maritime surveillance and reconnaissance project managers and military and government representatives the knowledge and contacts they need to further develop their capabilities in Maritime Domain Awareness. This will be achieved through panel discussions and briefings based on topics from acquisition projects to operational experiences and lessons learnt. 5 Flag Officers confirmed, making this the most senior Maritime ISR meeting in the region! Confirmed speakers 2016 include leading experts from Italian Coast Guard, The Swedish Coast Guard, Royal Navy (UK), Italian Air Force, EU Naval Force, US Navy, NATO, Spanish MoD, Irish Coast Guard and many more. 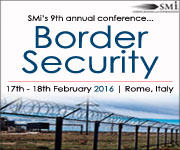 The event will also focus on other aspects of border security, such as the smuggling of drugs and illegal goods at the border as well as counter terrorism. Sessions will focus on how this can be reduced, whether it be modern technologies, greater collaboration or a larger security presence at the border. Confirmed speakers 2016 include leading experts from Italian Navy, EU Naval Force Mediterranean, Portuguese Navy, Finnish Customs, French National Police, EU Border Assistance Mission to Moldova and Ukraine, CEPOL and many more.

Book your Singapore hotel with Agoda 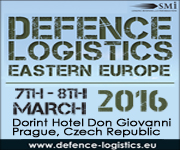 Defence Logistics Eastern Europe 2016 aims to bring together members of logistics commands from across the region to discuss the challenges of modernising their logistics forces through training, international cooperation and procurement. While at the same time going through expensive budget reforms. 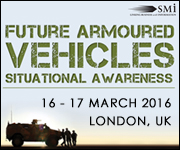