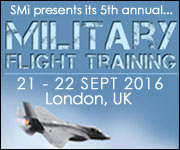 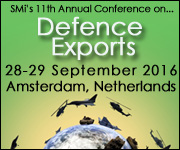 Book your hotel in Manila with Agoda