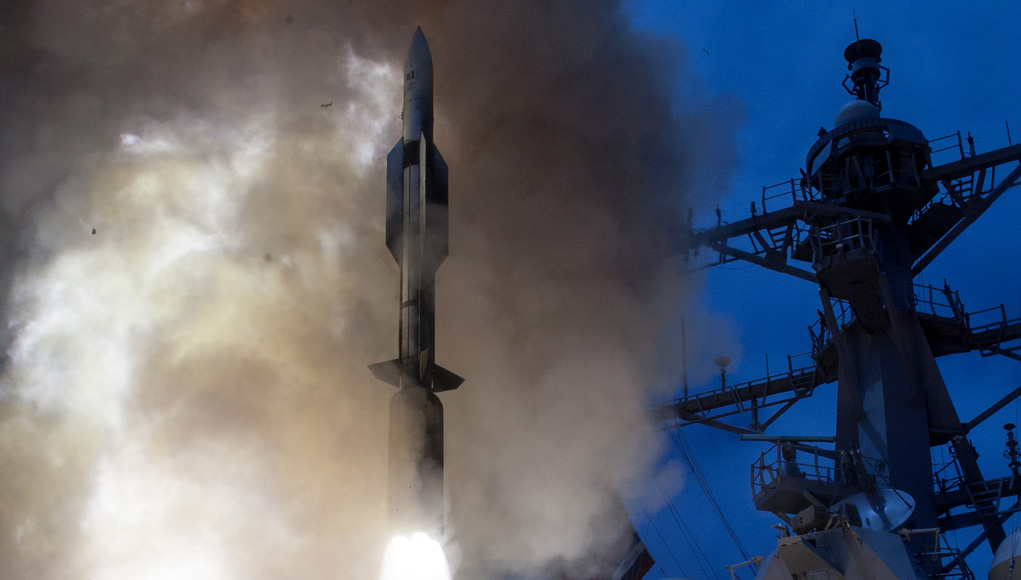 The US Missile Defense Agency (MDA) and US Navy conducted a successful series of missile intercepts in the Pacific Ocean last week, demonstrating the capability of a newly modified missile interceptor to defeat short range ballistic missiles and cruise missiles with the same weapon. The SM-6 was designed from the start to defeat air breathing targets such as cruise missiles, but the recent test was the first to demonstrate the modified variant’s capability to defeat ballistic threat missiles in their final seconds of flight.

“SM-6 is the only missile in the world that can do both anti-air warfare and ballistic missile defense from sea,” said Dr. Taylor W. Lawrence, president of Raytheon Missile Systems. “U.S. Navy commanders want both capability and flexibility to meet a wide variety of missions, and that’s exactly what SM-6 offers.”