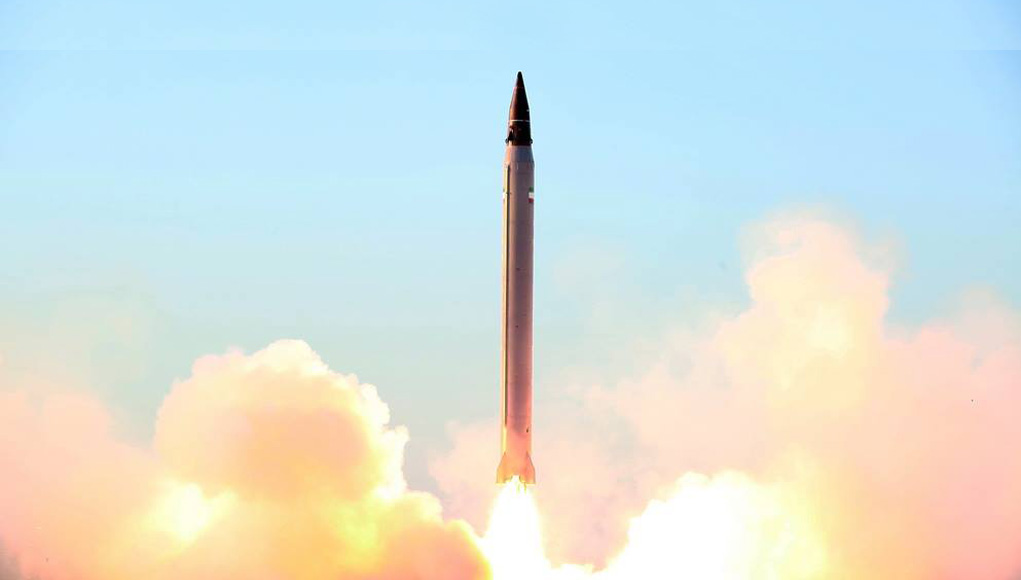 Iran has successfully test fired a new, domestically-produced, medium-range ballistic missile, named Emad (pillar, in Farsi). “This is Iran’s first medium-range missile that can be guided and controlled until hitting the target,” Iran’s Defense Minister Hossein Dehghan was quoted as saying. According to analyst estimates the new missile could be ready for service next year.

The Islamic Republic of Iran already has surface-to-surface missiles with ranges of up to 2,000 kilometers that can hit Israel and US military bases in the region. The new missile seems to be a derivative of these liquid-propelled Ghadr and Shahab missiles. This Medium-Range Ballistic Missile (MRBM) is also powered by liquid-fuel and; according to unconfirmed sources, it has a range of up to 1,700 km., (1,060 miles) carrying a payload of 750 kg (1,650 pounds). Its accuracy is estimated at 500 meters (1,650 ft), compared of 2,000 meters (1.2 miles) accuracy achieved by the current Shahab 3 missile.

Unlike its predecessors, the new model is equipped with a re-entry vehicle which integrates a guidance system that controls four aerodynamic surfaces for endo-atmospheric flight, and thrusters which can adjust the vehicle’s exo-atmospheric trajectory, before it re-enters the earth’s atmosphere.

In order to gain higher precision, EMAD likely integrates inertial and satellite navigation systems with aerodynamic and propulsion control to guide the re-entry vehicle to its target. Potentially, with these capabilities also enable the reentry vehicle to dodge interceptors, posing a new challenge for missile defenses 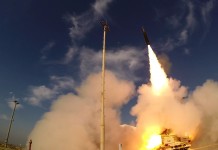