Russia is leading the way bringing military aircraft that are making their debut at the Dubai Airshow. Unlike the Paris Air Show or Farnborough, Dubai provides a stage for aircraft companies from east and west, including China and Russia. Among the Russian aircraft making their debut here in Dubai is Sukhoi with a model of Checkmate, and Russian Helicopters with Mi-28NE, KA-52, and Mi-226T.

The new light tactical fighter Su-75 was unveiled at the MAKS 2021 airshow in Moscow earlier this year. The fighter jet introduces an affordable, lightweight and advanced fighter jet making 21st-century aerospace technology available to operators that neither have access, nor can afford the first line 5th or 6th generation aircraft such as the F-35, J-20, or Su-57. “Checkmate has attracted great interest abroad, the Emirates is an excellent platform for presenting the aircraft to a wide range of potential partners.” Rostec official said.

Su-75 Checkmate offers an outstanding range, speed, and weight-lifting capacity for its class, as well as unique avionic characteristics, low visibility, and the ability to counter both modern and advanced air defense systems. The aircraft will be shown abroad for the first time at the international Dubai Airshow 2021. To further promote interest in the aircraft Rostec has revealed a perfume line dedicated to the fifth-generation fighter. A new video aired as part of the international debut depicts some of the unique characteristics of the new jet fighter. According to the philosophy of the Russian fighter product line, Checkmate is the knight chess piece positioned on a geopolitical chessboard: a very light and valuable combat unit capable of deciding the outcome of the game.

Airshow 2021 provides Russian Helicopters’ Mi-28NE attack helicopter. This export modification of the “Night Hunter” will be presented both at the static exposition and in the flight program of the Dubai Airshow 2021. Making its international debut at Dubai Airshow 2021 Mi-28NE ‘Night Hunter’ performed aerobatics at the minimum allowed altitude and speeds, demonstrating its combat capability and survivability. Maneuvers included turns, nose-diving, pitch-up, rearward flight, hovering, and climb with rotation.

Mi-28NE “Night Hunter” is designed for reconnaissance and attack missions. It is capable of defeating main battle tanks and armored vehicles, as well as infantry and low-speed air targets. The helicopter is capable of operating day and night and under adverse weather conditions. It is designed to survive harsh battle conditions and, due to its small visual signature robustness and partly armored fuselage, can resist significant battle damage. The powerful engine and unique rotor design enable the Night Hunter to perform complex aerobatics, which will be demonstrated during the live display. The Mi-28NE was shown for the first time, at the Moscow Air Show in 2015. In 2016 the first export deliveries of the helicopter were made.

Another modern Russian attack helicopter Ka-52 Alligator also took part in the Dubai Airshow for the first time. The Ka-52 Alligator reconnaissance and attack helicopter will also be making a debut in Dubai. This rotorcraft was first deployed by the Russian Navy and is now operated by the Egyptian Navy. The Ka-52 “Alligator” also maintains a low visual and acoustic signature. To further reduce vulnerability it is equipped with an integral electronic protection system and active countermeasures. The unique coaxial rotor is highly suitable for operations on landing decks and below deck hangars of ships, where space is tight and landing requires quick and precise maneuvering provided by this unique rotor system.

Another platform using the coaxial rotor design on display in Dubai is the Ka-226T. This helicopter is a modernized version of the Ka-226, that has a refined design with improved aerodynamics. The fuselage is made using modern lightweight materials. Ka-226T has received a new rotor hub, blades, and main gearbox, as well as a crashworthy impact-resistant fuel system, which meets increased safety requirements. This upgraded helicopter was first presented at the international aerospace show MAKS-2021, is making its international premiere in Dubai Airshow 2021. “The modernized Ka-226T is the first helicopter in Russia to be manufactured according to digital design documentation. This initiative made it possible to significantly reduce the time for building the machine and to start flight tests in a short time. For its special capability of operations at high altitude, this helicopter won the name “Climber”.

Dubai Airshow 2021 is also to become a platform for the heavy multipurpose Mi-171A2 debut in the Middle East. The aircraft presented at the exhibition will be handed over to the first operator of Mi-171A2 from UAE at the end of the air show. Mi-171A2 differs from the previous modifications by more powerful and efficient engines, main rotor with composite blades of improved aerodynamics, X-shaped tail rotor, fundamentally new avionics equipment, as well as an improved automatic control system. 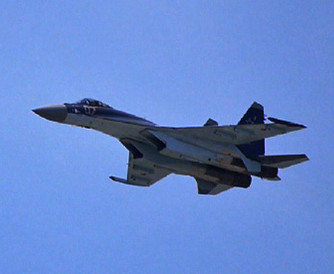 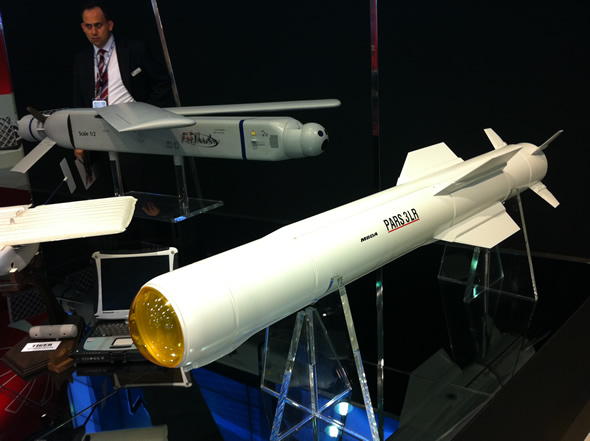