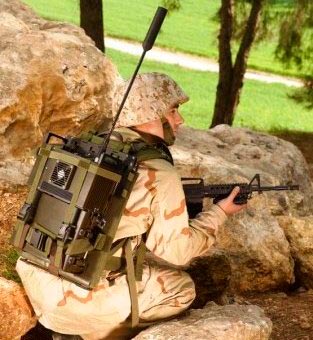 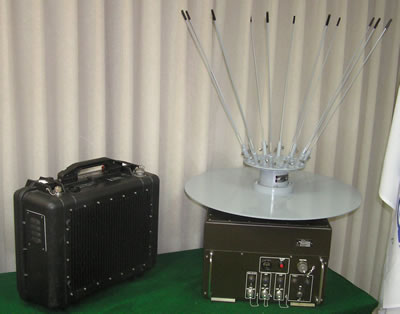 EJAB family of electronic jammers was unveiled by Elisra at the LIC-2005 exhibition in Tel Aviv. This jammer is designed to disrupt and deny remote activation of Improvised Explosive Devices (IEDs). EJAB jammers comprise various modules, covering a wide frequency band, from VHF to UHF and high cellular bandwidths, dealing with all types of remote-controlled applications, from simple RC transmitters to the most sophisticated cellular phones and wireless devices.

EJAB was developed by Elisra in response to Israel MOD requirements, and was fielded since the late years of conflict in Lebanon in the 1990s. These jammers operate as stand-alone systems, and have proved themselves through years of combat operations in Lebanon and the current conflict in Gaza and the West Bank, where they were they have successfully protected combat vehicles, convoys, and fixed facilities as well as protection of EOD teams and isolation of terrorist attack scenes. The system is available as a mobile (vehicular) system, and in portable (suitcase) configuration, utilized for the isolation of EOD scenes.

Elisra reported the first sale of EJAB systems on December 2005, as part of a US $4 million sale of EJAB jammers to Poland. The sale includes both vehicular and portable jammers to be used by the Polish deployed as part of the coalition forces in Iraq. 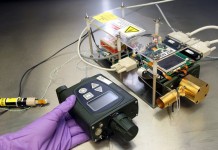