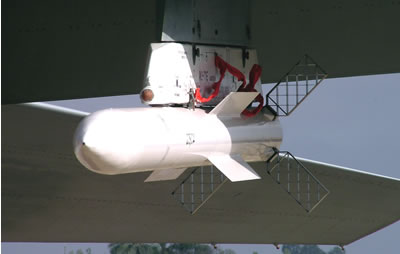 India and Russia have signed a us$800 million program to improve the air-combat capability of its MiG-29s. 78 of the aircraft currently deployed with the IAF will receive a new phased array radar and long range (beyond visual range) missiles. They will also the Klimov-33 engines with digital fuel injection, aerial refueling capability and a modern ‘glass cockpit’. The majority of the work will be done in India by HAL through 2010, after prototype work is completed in Russia.

The aircraft will be equipped with the Phazotron Zhuk-ME phased array radar, a modified version of the Zhuk used in the original version. A different version, known as Zhuk AE will be used in the MiG-35 model which is one of several options considered for the IAF future multi-role combat aircraft (MRCA) program. Current MiG-29s are armed with R-27 (AA-10) and R-77 (AA-12) beyond visual range missiles for offensive air superiority operations.

Under a parallel plan the IAF plans to upgrade its 52 French made Dassault Mirage 2000H fighters. India is currently in the final stage negotiating the 1.5-billion euro program with Thales and Dassault. Officials said, the upgrade of the Mirage 2000s will begin by June.