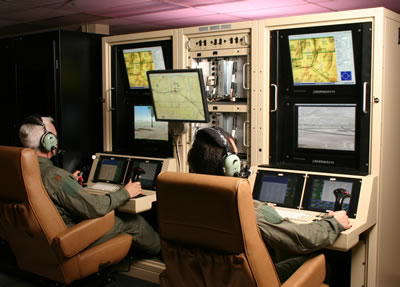 As presently designed, PMATS provides high fidelity modeling of the Predator MQ-1 aircraft platform, sensors and weapons. Plans call for PMATS to be enhanced in 2008 to provide simulation of the MQ-9 Reaper unmanned aircraft system. The simulation software backbone L-3 Link provides also can be used to support future generations of the Predator and other unmanned aircraft systems.