The first flight was performed on an Army UH-60L Black Hawk helicopter. This test phase will be followed by limited user test and evaluation in an operational environment where Army air crews will evaluate the system’s performance role in an operational environment. Lockheed Martin is heading the Pathfinder industry team, which also includes BAE Systems, Elbit Systems of America (EFW) and Thales.

The imaging sensors are located in a rotateable turret mounted on the helicopter’s chin. The system was designed as a ‘logistical conscious’ kit, employing only three line-replaceable modules. Part of the system’s modules are common with the AH-64D Apache’s M-PNVS, improving availability and distribution of spare parts. 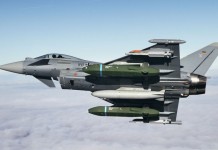 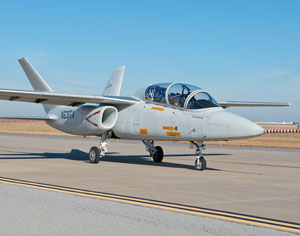