During the past 87 years, military technology and capabilities have changed drastically, but one thing has stayed the same – Pratt & Whitney’s steadfast commitment to delivering an ever-expanding arsenal of propulsion systems to military customers. Since 1925, Pratt & Whitney has provided top-of-the-line engines to 29 armed forces around the world – including Singapore.

As we continue to evolve to meet the needs of today’s warfighters, we are proud to be the only manufacturer of fifth-generation engines powering the only two fifth-generation fighters in the world – the F-22 Raptor and the F-35 Lightning II. Pratt & Whitney’s F135, the world’s most powerful fighter engine, has successfully passed numerous milestones in its more than 10 years of development and testing, including recent sea trials aboard the United States Navy’s USS Wasp. The F135 powering Lockheed Martin’s F-35 Lightning II has completed more than 1,500 flight tests, 2,500 flight hours and more than 280 vertical landings.

Singapore’s fleet of F-16 and F-15 fighters is powered by Pratt & Whitney’s F100-series engines. The F100 is the workhorse of 23 air forces around the world, including the Republic of Singapore Air Force (RSAF). The F100-PW-229 engine has been in service powering the RSAF’s F-16 Block 52 aircraft for more than 13 years (since 1998). More than 7,200 F100 engines have been built since entering into service in 1972. Throughout this time, the F100 engine has continuously demonstrated the highest degrees of safety and sustained fleet readiness as the RSAF fulfills the national security interests of Singapore.Pratt & Whitney’s F117 engines provide exclusive power for the C-17 Globemaster III, the world’s premier heavy airlifter. The C-17 Globemaster III enables forces around the globe to meet their coalition and humanitarian missions with dependability. Pratt & Whitney’s F117 engine continues to prove its reliability, recently exceeding 8 million engine flight hours. The F117-PW-100 first entered service in 1993 and is a modified version of Pratt & Whitney’s PW2037 commercial engine powering the Boeing 757.

Pratt & Whitney’s ongoing investment in product improvements has enabled the engine to continuously surpass established goals for time on wing, in-flight shutdowns and support turnaround time. As nations like Singapore look to the future needs of their aircraft fleets, Pratt & Whitney will remain a partner in technology innovation and foresight that pushes the industry forward. Our military engines, including the F135, F119, F117 and F100, continue a legacy of providing unmatched safety, dependability, reliability, and maturity to warfighters around the world. As forces continue to support peacekeeping and military missions, Pratt & Whitney will remain devoted to delivering world-class propulsion systems to help power our customers into the future. 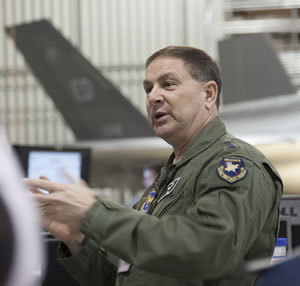 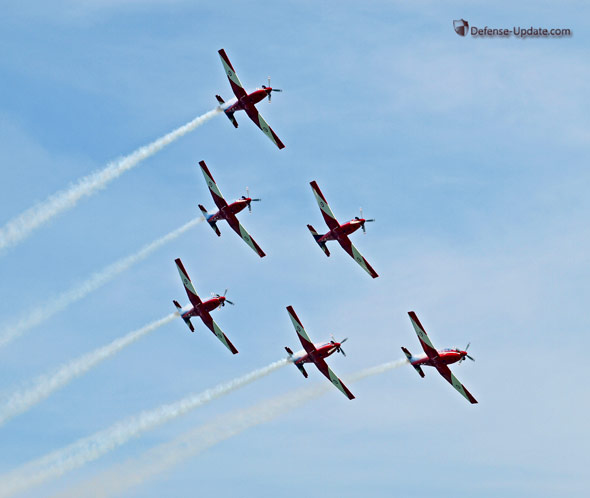