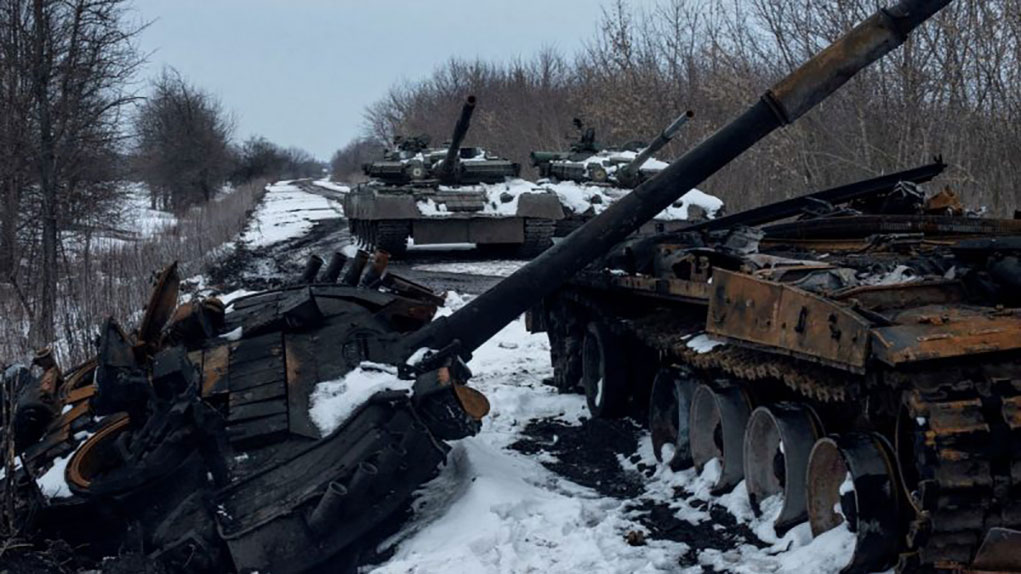 Planned as a swift strategic move aimed at Ukraine’s center of power, the Russian strategic plan relied on a special operation to ‘decapitate’ the leadership in Kyiv. This move was coordinated with airstrikes against Ukraine’s air defenses, while ground movements were considered supporting maneuvers that were not thoroughly planned, nor were they communicated with fielded units. In February, most Russian units encircling Ukraine moved to march orders, but the troops were unaware of the invasion plans and did not prepare for a long battle.

When the orders were received on the 24th of February and units began rolling forward across the border, the operational forces lacked adequate planning and intelligence and did not prepare ammunition and supplies for the battle. They were unaware of the terrain and mobility constraints expected downrange and did not prepare the equipment to deal with those obstacles. Neither they had the foresight of an alternative’ plan B’ in case that ‘decapitation’ move failed.

Expecting the Russian move, the Ukrainians deployed their military in small teams, heavily loaded with anti-tank weapons. These teams were sparsely deployed in woodlands and hamlets where they could surprise the Russian armored forces and destroy the leading armor elements with anti-tank weapons. These included locally produced laser beam riding missiles such as the Corsar, Skiff (also known as the Stunga P), and Barrier, all using direct attack. Additionally, newly delivered from the US and the UK, top attack anti-tank weapons such as the NLAW and Javelin were used.

The Ukrainians fought their war on the roads. Destroying the Russian lead element would stop the remaining convoy on the road. Heavy vehicles that tried to move off-road quickly bogged down in the soggy ground and were abandoned by their crews, and many were captured intact by the Ukrainians. These tank hunter teams were assisted by drones that could spot the moving Russian formations and send anti-tank teams to destroy them even when they were hidden in the woods. Operating in small groups that relied on aerial surveillance to avoid close combat with the enemy, the small, ATGW-laden teams could set up deadly ambushes with minimum risk. The Ukrainians also used Unmanned aerial vehicles to spot, track and attack the Russian forces.

While the Russian side lacked an adequate view of the situation in Ukraine, Ukraine seemed to have maintained a good idea of the Russian side based on intelligence they obtained by themselves and extensive support provided by the West. One of Russia’s main thrusts was an airborne assault on the Gostomel airport near Kyiv, aimed to establish an airhead at the base where Russia could rapidly build up a solid force to seize the capital. This move abruptly ended as the lead elements of the airborne power (VDV) that were flown in to take the airbase were defeated by a strong Ukraine force that rushed to defend the airport. Gostomel eventually fell into Russian hands and was occupied by Russian troops for more than a month, but due to the damages caused during the attack, it could not support the airhead it was designed to provide.

How could the Ukrainian reserve forces defeat the Russian attack on the crack VDV? According to some sources, the CIA provided indications of the Russian plans, which may have helped the Ukrainian’s swift response. Real-time intelligence was also instrumental later in the war; the Ukraine intelligence helped locate and target senior Russian officers and kill high-ranking leaders with sniper, artillery, or drone attacks.

Ukrainian forces also hunted down Russian special forces that infiltrated in disguise into the capital and other cities to help in the quick takeover move Moscow prepared. As the Ukrainian forces adopted a defense-in-depth strategy, they gradually gave-up terrain to the advancing Russians, causing extensive attrition to the invading force. Such operations relied on mobility constraints caused by the terrain. They assisted with battlefield shaping actions, including mining, demolition of bridges and roads, and obstacles laid out on the roads to channel the invading forces into kill zones. Since the Russians restricted their movements to the roads, combat engineering elements were often absent from the lead elements and could not be used to overcome the obstacles. Before they reached their objectives, these actions managed to slow down the Russians to a complete halt.

With the failure of the planned ‘decapitation,’ Russian ground forces continued moving in. Still, the whole operation collapsed into disarray, lacking planning and coordination of groups and within units, absence of artillery and air defense coverage, coordination with air support coverage, casualty evacuation, or logistics shortage. This has led to a very high casualty rate of up to 20 percent in some units, which devastated the morale and cohesiveness of the fighting units. 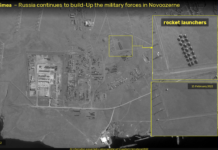