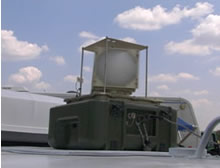 The system relies on directional non-lethal high frequency focused acoustical transducer arrays to challenge potential intruders with verbal warnings and aversive warning tones. Effective at a distance in excess of 1000 meters, such response can support determining potential intruder’s intent. The system also uses programmable airburst munitions delivery system, developed by Vision Technologies System (VTS) to target and disperse human activity by non-lethal munitions, such as tear gas, malodorants or pepper spray at ranges in excess of 1500 meters. The employment of specific countermeasures is subject to the rules of engagements, and can range from use of markers, disorienting, or disabling munitions. 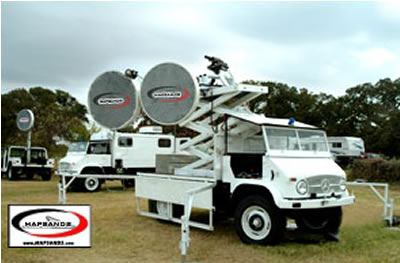 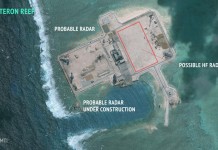