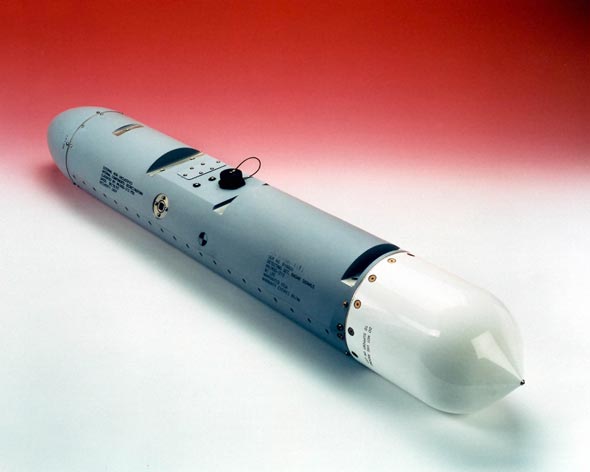 The HTS pod is mounted to the side of F-16 aircraft. It provides essential combat identification capabilities for fighter aircraft on air patrols over the battlefield.

The HTS is able to detect, locate and identify ground-based emitters. The R7 incorporates a precision geolocation capability to target Precision Guided Munitions (PGMs) into the AN/ASQ 213 Pod. F-16 Block 50/52 are cleared to carry both an AN/ASQ-213 HTS R7 Pod and an Advanced Targeting Pod (ATP), by relocating HTS R7 pod to the aircraft’s left inlet hard point.

The system uses an integral GPS receiver, a digital receiver, and a new power supply and incorporate new software to enable users to pinpoint the location of hostile emitters using multi-ship techniques.

Raytheon received the contract for the development of R7 HTS in 2001 and delivered the first pod in September 2006.  All current Air Force HTS pod inventory will be retrofitted to R7 over the next two years. HTS R7 will target HARM and other PGMs to destroy fixed and mobile enemy air defense elements. HTS R7 precision coordinates will be available to all Joint Forces via Link-16.