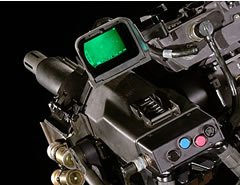 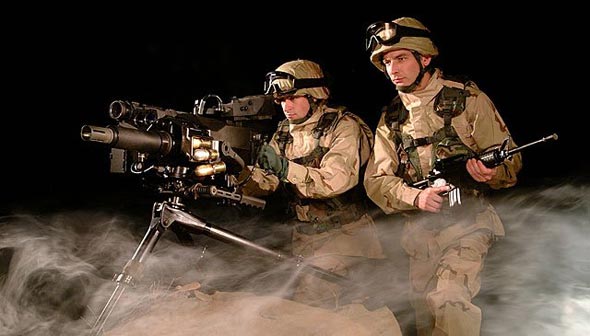 On January 30, 2007 GDATP was awarded an $8.6 million option from the U.S. Government for production of the MK47 MOD 0 Weapon System. The award is part of a five-year Indefinite Delivery Indefinite Quantity contract awarded in June 2006 and brings the total contract value to $32.5 million. 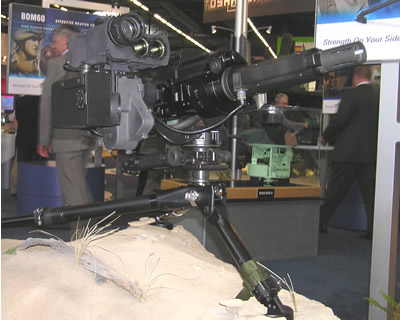 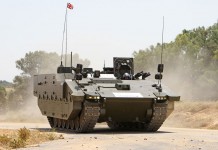