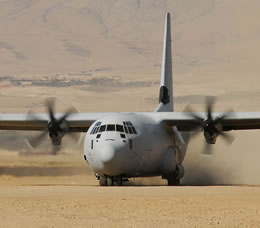 Lockheed Martin has received an Undefinitized Contract Action from the U.S. Government for the Foreign Military Sale of an additional C 130J ‘Samson’ to Israel, with funding for advanced procurement items for a third aircraft.

Israel ordered its first C-130J in April 2010 and will receive that aircraft in spring 2013. The next two aircraft will be delivered in late 2013 and late 2014 respectively. The contract also covers a number of items to meet Israel’s unique operational requirements.

The Israeli Air Force’s new Super Hercules are the longer fuselage or “stretched” variant of the C-130J.