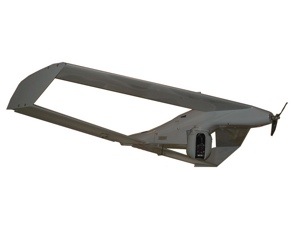 Innocon announced today the signature of a contract for the supply of 50 MicroFalcon Systems to an unnamed customer in Asia. All 50 systems will be delivered through 2012. The MicroFalcon is designed for close range low altitude surveillance missions. Innocon has already sold the MicroFalcon in Peru, the first system is due for delivery in August 2011.

The miniature man-portable drone will be able to support military forces and first responders gaining real-time situational awareness on emergencies. One of the capability gaps identified by the Japanese response to the recent earthquake and tsunami events was the lack of real time understanding of what was happening in the damaged reactors, which have led to further damage. The new micro UAV will be able to improve such rapid response capabilities at the tactical level.