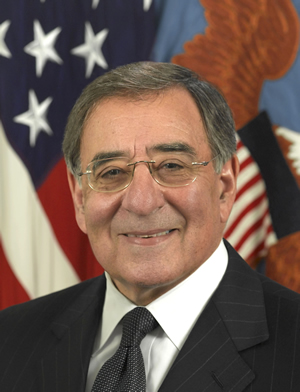 In a news conference on January 26, Defense Secretary Leon Panetta released additional details of the Obama administration’s plans to reduce the defense budget by $487 billion over the next ten years. Mr. Panetta’s announcement was something of a preview of the budget to be submitted to Congress in February and contained nothing really unexpected or draconian in nature. Secretary Panetta confirmed speculation that military manpower levels would be reduced, but the basic organization and configuration of the military would be little changed. The announced budget cuts are expected to equal $259 billion in the first five years of this ten-year plan.

Mr. Panetta announced that the US Army would be reduced from its present force of 570,000 to a level closer to 490,000 in five years. The US Marine Corps would reduce its manpower strength from 202,000 to 182,000 by 2017. Despite these cuts, both services will still be larger than they were before 9/11. While the ground forces will be trimmed, their overseas presence will continue, although the US Army will remove some forces from Europe and the Marine Corps is expected to increase its numbers in the Asia-Pacific region.

The Obama administration will be asking Congress to approve a defense budget of $525 billion for 2013. This represents a $6 billion reduction from the present budget and is the first reduction in the defense budget since 1998. This budget request does not include the money needed to meet war costs, funding not considered a part of the base budget. The administration will be asking for $88.4 billion to fund the war effort, down from the present budget of $115 billion.

The administration plans to grow the defense budget over a period of five years to eventually reach a total of $567 billion which is significantly lower than the $622 the Pentagon initially projected a year ago. In 2009, When President Obama took the oath of office; the base budget for the Department of Defense equaled $513 billion. In comparison, the defense budget totaled only $297 billion in 2001.

Mr. Panetta declared that the Pentagon is now in the process of ending its wartime service in Iraq and Afghanistan while shifting its primary focus to new challenges in Asia, in the cyberwarfare arena, and in the Mideast. He also indicated that the number and scope of special operation’s capable forces will be increased and their reach will be broadened worldwide.
Among the budget priorities outlined by Mr. Panetta:

The announced budget cuts will likely mean that the US Navy will be unable to realize its desire to field a fleet of 313 ships. For a time, the fleet may drop somewhat below the existing force of 285 ships.

Special operations will gain increased importance in the new defense focus. Adding more personnel and additional equipment to special operations units and more mission-oriented interaction with America’s allies are all included in the planning.
During his address, Mr. Panetta assured the audience that the United States would protect and maintain the military’s traditional “triad” structure of nuclear land, sea, and air capability. Mr. Panetta indicated that any changes to the nuclear-capable forces would be reviewed at a later date.

On the personnel side of the budget issue, President Obama will ask Congress to commission a review of military pay, retirement, and medical coverage as well. Personnel costs have placed an increasingly heavy burden on overall defense funding.

In general, the defense budget will drop in 2013 before increasing again by one or two percent per year thereafter in constant dollars. In real dollars, spending on defense will decline overall. It appears that the Department of Defense is not likely to be given a literal “blank check” for future funding and will now find it necessary to prioritize procurement and spending to a degree that will have a significant impact on the nation’s defense industry. 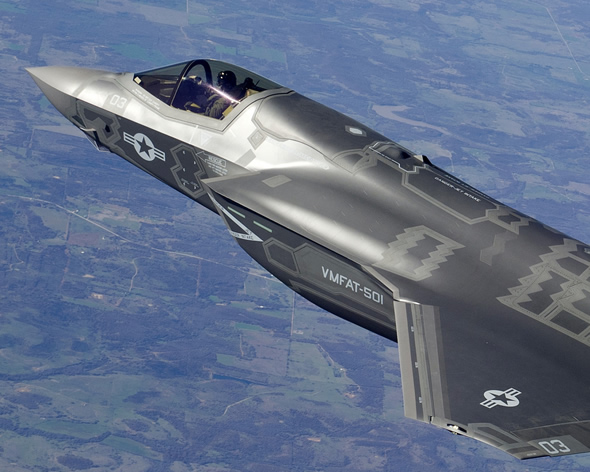 US Affirms Commitment to the F-35 Joint Strike Fighter