The US Army is improving 3,500 M2 heavy barrel machine guns (M2HB) into the A1 version.  In March 2012 General Dynamics Armament and Technical Products, a business unit of General Dynamics, was awarded a $6.9 million contract by the U.S. Army TACOM Life Cycle Management Command for the conversion of more than 3,500 M2HBs to the new configuration. This conversion is expected to be completed next year. The Army has traditionally bought the M2 from two suppliers, GD and US Ordnance. The M2A1 was type classified last year with first conversion batch completed at the Anniston Army Depot in 2010.

According to the Army PEO Soldier information, the M2A1 with Quick Change barrel (QCB) offers some performance, safety and handling improvements. The modified weapon provides fixed headspace and timing configurations, flash supressor and removable carrying handle which increases the weapon performance. The QCB improved survivability and efficiency by reducing the time required to change the barrel and eliminating the timely headspace setting procedure. The flash supressor reduces muzzle flash by 95 percent, making the M2A1  less detectable in darkness. These new features adds about two inches to the weapon length (67.75″)  and two pounds to the weight, to a total of 39 kg (86 pounds.)

The Army began converting the M2HB last year, integrating the quick change barrel kits and delivering the M2A1s for the first units. The improvements help eliminate operator error, decrease muzzle flash and streamline barrel changes. General Dynamics developed the M2A1 .50 caliber weapon upgrade after more than 30 years of experience manufacturing the M2HB for the U.S. Department of Defense. First built in the 1920s as the M2 Browning air cooled machine gun, also known as ‘Ma Deuce‘, the M2 machine gun is still one of the world’s most effective crew-served weapons. 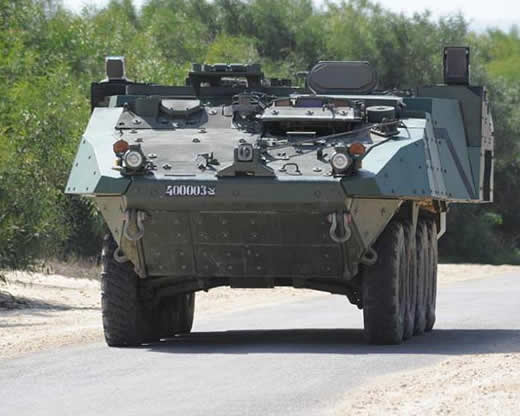 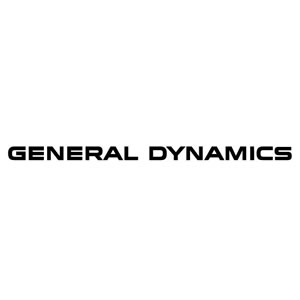 Optronic Module to Improve the Accuracy of Crew Served Weapon’s