India’s defense minister Shri AK Antony directed the completion of the first phase of the nation’s coastal radar network on the east and west coasts. The radars are part of a surveillance systems providing maritime traffic monitoring. The plan integrates with the modernization of naval and coast guards assets, including fast patrol boats, command, control and communications network and vessel traffic management systems to be implemented on India’s the coastline.

As part of this effort, Saab has recently marked the successful implementation the National Automatic Identification System (NAIS) along the Indian coastline. The system was established in cooperation with its Indian partner Elcome Marine Services. The system is incorporated in 74 lighthouses along the Indian coast. NAIS sensors are integrated with existing radar, cameras and other sensors, to provide merchant traffic information in real time, over the internet. The project was established by India’s Directorate General of Lighthouses and Lightships (DGLL), in support of the Indian Navy, Coast Guard and DG Shipping. “Correlating AIS with coastal radar data provide operators with a Common Operating Picture (COP)” said Mandus Persson, VP Operations at Saab Transponder Technology. Saab and Elcom have been working on the system for the past two years. The contract also provides for maintenance and support of the system over a 10 year period. 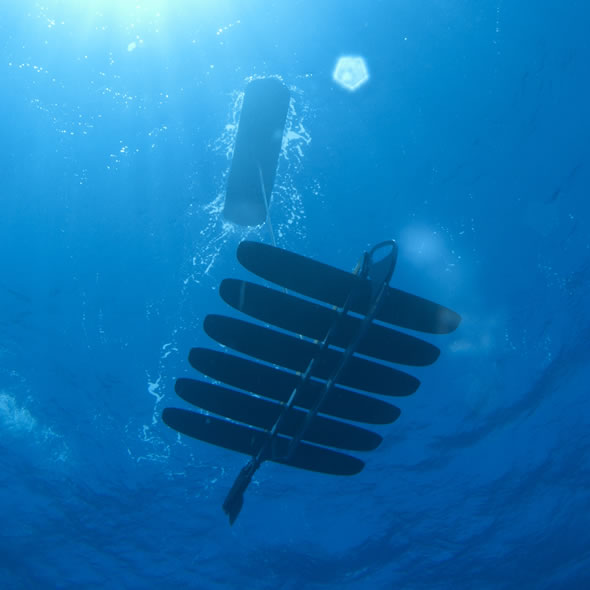