The US Army said it is ready to begin the certification process in order to field the Ground Based Sense and Avoid system (GBSAA) to support Unmanned Aerial System (UAS) operations along with commercial aviation inside civilian controlled National Airspace. First deploymnwt is planned at Ft. Hood, TX in March 2014.

As unmanned aerial systems and the soldiers who fly them return home from theater, the Army needs a way to keep those UAS operators trained for the next conflict, and they need to do that training inside the United States and inside the National Air Space (NAS). However, due to the Federal Aviation Administration (FAA) ‘See ad Avoid’ safety requirement, such operations are restricted to certain areas and daytime only flights. At present, the Army can’t fly the UAS in NAS at night.

The FAA requires a pilot be able to “see and avoid” other aircraft flying in the same airspace. But a UAS has no pilot onboard. The Army can get around that by meeting other requirements, however. The Army can fly a UAS in the NAS with a chase aircraft following the UAS, for instance. It is also possible to fly in the NAS if a trained observer is watching the UAS. But the observer must be within one mile and 3,000 feet of the vehicle.

The GBSAA was developed as an “alternate means of compliance” for the FAA’s “see and avoid” requirement. The system senses other traffic in the area, using a 3D radar system, and uses algorithms to determine if there is danger of collision and how to avoid that danger. That information is provided to the UAS operator.

The GBSAA is a radar and warning system designed to allow soldiers to fly unmanned aerial systems, like the Gray Eagle, inside the National Air Space, while still meeting Federal Aviation Administration regulations. The system monitors the location and altitude of UAS and other aircraft, detects potential collisions courses, and makes recommendations to UAS operators on how to avoid those collisions.

When the FAA approves the system for use, the Army will be able to train UAS pilots any time of day, relieving the Army from deploying chase aircraft, observers and allowing operations through the night hours.

The US Army recently concluded a two-week demonstration of the Ground Based Sense and Avoid system, or GBSAA, at Dugway Proving Ground, Utah. During the demonstration, the Army put the system through multiple training “vignettes” that validated both the design and functionality of the system.

The recent demonstration of the GBSAA involved seven vignettes at Dugway Proving Ground, involving both live and synthetic UAVs, as well as synthetic “intruders.” The first three vignettes used real UAS. In vignettes 1 and 2, a real Hunter UAS flew at Dougway against synthetic “intruders” in their airspace. The difference between the two vignettes was the version of the GBSAA used. In both scenarios, the system performed without endangering the mission, but on the second run, the Army Phase 2 Block 0 system’s improved algorithms indicated an earlier, safer departure time between the two intruders.

Vignette 3 pitted two live Shadow UAS against each other. One of the Shadows served as the intruder aircraft, the other was guided by the GBSAA. The operator of that aircraft was warned at an appropriate time and was able to follow the recommended maneuver to avoid the other aircraft.

The next three vignettes showed the adaptability of the Phase 2 Block 0 algorithms. They were flown using synthetic UAS, through the X-Plane system. Each of the three vignettes used replicated airspace over different military installations, including Marine Corps Air Station, Cherry Point, N.C.; Fort Stewart, Ga.; and Fort Drum, N.Y.

Finally, in vignette 7, the GBSAA system was demonstrated again using a synthetic UAS, but was flown against live aviation traffic data around nearby Salt Lake City, and also against recorded air traffic data from Boston’s Logan Airport. 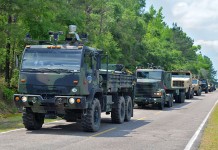 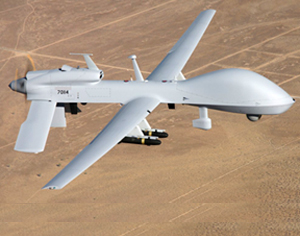 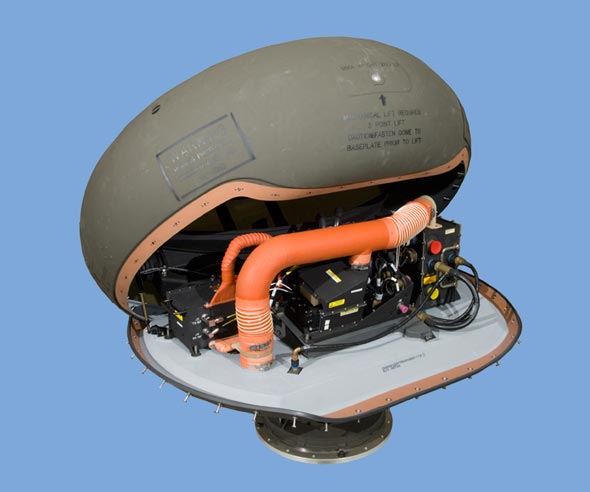