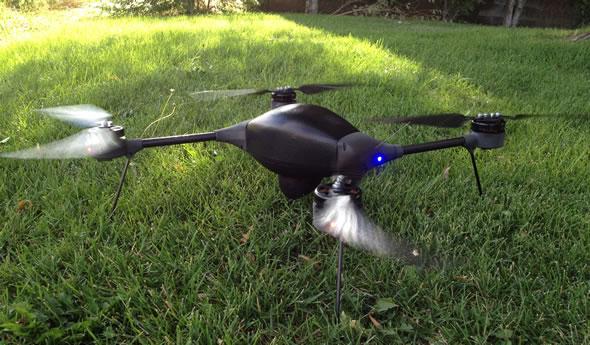 According to Todd Titensor, senior manager of Lockheed Martin Procerus Technologies, the new system is quiet, can operate day or night in challenging weather conditions and has longer operating time than other VTOL platforms. The collapsible VTOL platform folds into a man-packable unit that requires no tools for assembly.