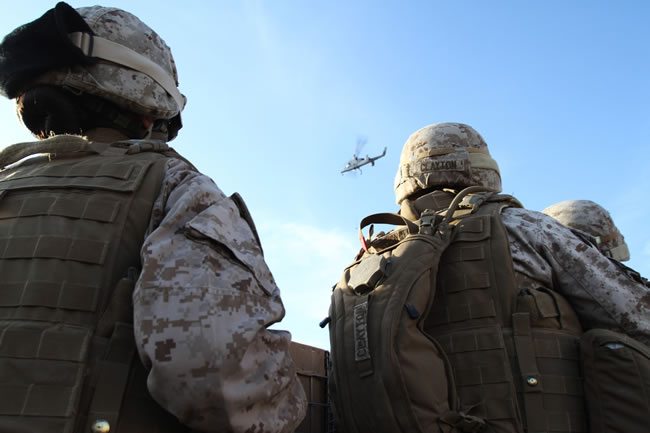 The U.S. Marine Corps will keep the two K-MAX unmanned helicopters in Afghanistan ‘indefinitely’, at least, until the withdrawal or US troops from the country next year, a Navy spokeswoman said, noting the aircraft kept re-supply trucks off the road and reduced the threat of roadside bombs. The two helicopters built by Kaman Aerospace and Lockheed Martin have logged over a thousand supply missions supporting Marines in Afghanistan since November 2011. On these missions the K-MAXs hauled more than 3 million pounds of cargo that would have otherwise been transported by trucks, which are vulnerable to roadside bomb attacks.

Despite the high utilization of these assets Jamie Cosgrove, a spokeswoman for the Navy command, which also oversees Marine Corps aircraft told Reuters there were no current plans to buy more K-MAX helicopters, but the two aircraft in Afghanistan would remain there “until otherwise directed.”

The K-MAX was sent to Afghanistan in response to an ‘urgent operational need’, and was maintained in theater by the contractor. Since its first deployment missions were extended every 6-7 months, the most recent extension announced in August 2012 and expired March 2013. The current extension will see the helicopters stay in theater at least until the withdrawal of US forces from the country, or even beyond that, supporting elements that may remain there longer. Cosgrove said Marine Corps officials were now assessing how to use the helicopters after this deployment. As the helicopter addresses a “niche” solution, its future within the Marine Corps aviation plans is not clear.