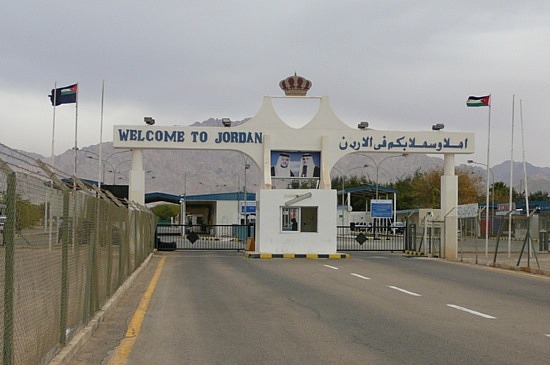 Raytheon Company announced it has won a contract to implement an integrated surveillance system along parts of the Jordanian border, under a US$35.9 million contract awarded by the U.S. Defense Threat Reduction Agency (DTRA) border security. The work will span over three years and include the planning and implementation of the system, as well as training, maintenance and repair.