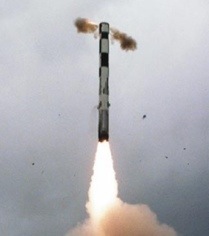 The delivery of Russian SS-N-26 coastal defense and SA-21 (S-300 PMU2) air defense missile systems to Syria is significant, since Moscow is providing the Syrian regime the capability to defend from Foreign intervention. Defense-Update reports.

In fact, the Russian weapons are providing Syria a level of defense so that the Russians will not have to send in their military power to defend their strategic assets in Syria. Although Israel may consider this move a potential challenge to its ‘qualitative superiority’, the Russian move is not aimed against Israel, but against the USA and Europe.

By supplying Syria with such weapons Russia is ‘drawing a line in the sand’, to prevent a possible intervention in Syria, as the west have practiced in Iraq in 2003 and in Libya in 2011. Unlike the two countries that gave in to the West, Russia feels Syria is committed to Syria under a defense pact, and is now making this statement clear. Another manifestation of this statement and strategy is growing presence of Russian naval vessels in the Eastern Mediterranean and at Port of Tartus.

This is part of the analysis. More analysis is available for members – Join now!

U.S. sources claim that the current systems are delivered with an upgraded radar, “that makes them more effective, according to American officials who are familiar with classified intelligence reports”. Moreover, the missiles could also only put Israeli assets at risk, but also limit international activities off the Syrian coast, would a U.N. embargo enforced on the Syrian regime. Moscow has repeatedly blocked several initiatives to bring an end to the bloodshed of Civil War in Syria. More recently, investigations about alleged use of chemical weapons in Syria were also derailed by Russian opposition. Russia is determined not to allow NATO and the Western Alliance to “politicize the issue” (off alleged use of Weapons of Mass Destruction – WMD) as was the case of the “Iraqi scenario”. Russia’s foreign minister, Sergey V. Lavrov, said.

Russia regards Syria as one of its longstanding allies in the region. while Moscow is reluctant to intervene in Syria and act forcibly against the rebels, it is apparently providing Basher al Assad all the help they can to remain in power, maintain his military forces and protect, at least parts of the Syrian territory that is important to the Russians and to the Syrian regime – the concentration of Ala’awite minority, along the coastal area and in Northern Syria, and areas along the Lebanese border, including Damascus. Able to keep U.S. and NATO warships at risk would potentially deter possible foreign action, such as maintaining a ‘no fly zone’ or a naval blockade, as part of an embargo like the one implemented by the UN over Libya and Iraq.

At the United Nations, the Russians recently blocked proposals that the Security Council mount a fact-finding trip to Jordan, Turkey and Lebanon to investigate the burgeoning flood of refugees, according to Western diplomats. 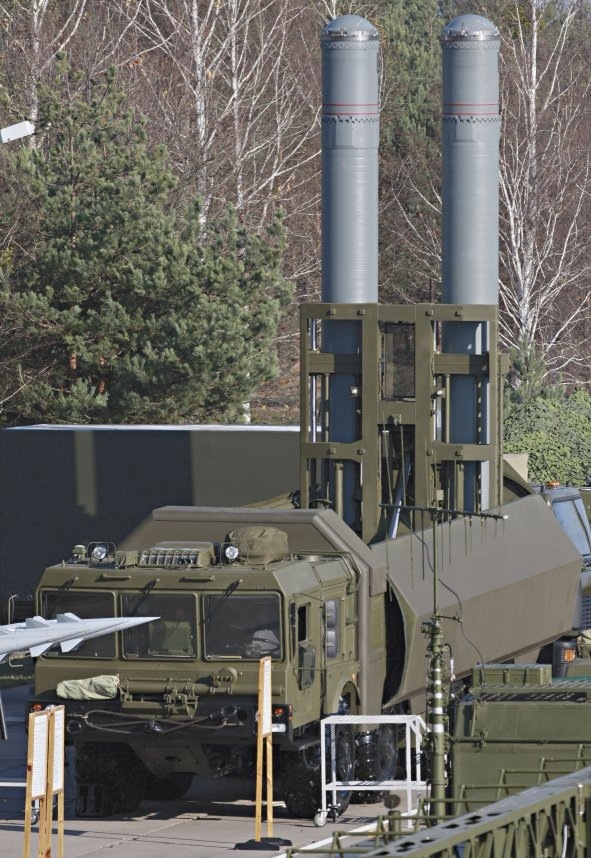