BAE Systems’ Terrier Combat Engineer Vehicle, the latest vehicle to be accepted into service with the British Army, is on display at BAE System’s at DSEI 2013. Terrier has been designed with an integrated electronic architecture which facilitates ‘drive-by-wire’ and remote control making the vehicle highly capable, survivable and adaptable.

David Bond, Managing Director of Combat Vehicles (UK) said: “With Terrier making its first ever appearance at an international defence exhibition, we anticipate plenty of interest from international markets and customers keen to see the benefits of the most up to date technological advancements in armoured vehicle technology as well as confirming our position as the UK’s leading design authority on combat engineer vehicles”

With a flying weight of 32 tonnes, which allows it to be transported in the A400M airlifter, Terrier provides strategic air transportability as well as being extremely mobile on the ground on all terrains, reaching speeds of up to 70 kph and with a road range of 600km.

Likened to a combat ‘Swiss Army Knife’, Terrier is one of the most versatile, agile and adaptable combat vehicles and can carry out multiple roles in the most demanding battlefield conditions. Typical applications include providing mobility support (obstacle and route clearance), counter-mobility (digging of anti-tank ditches and other obstacles) and survivability (digging of trenches and Armoured Fighting Vehicle slots).

Terrier is the first combat vehicle with drive-by-wire technology and “special to role” computers which manage the automotive and combat engineer systems respectively allowing electronic signals sent by the vehicle’s computers to perform functions. Physical connections are maintained between the driver and the essential automotive systems for safety and survivability reasons, but the vehicle is capable of being fully controlled via the commander’s joysticks through the drive-by-wire systems and the front loader and the excavator arm hydraulic systems are fully controlled through the databus.

Moreover, the vehicle can be operated by wireless remote control up to 1km away, using a gaming type controller and remote cameras. The remote control interface would be readily recognised by any computer gamer, making this capability easy for new recruits to learn.

Sixty vehicles are being delivered under the programme which are being built in Newcastle. 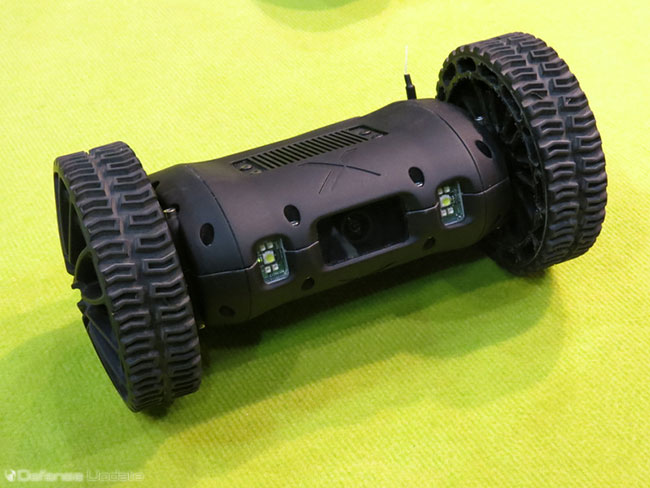 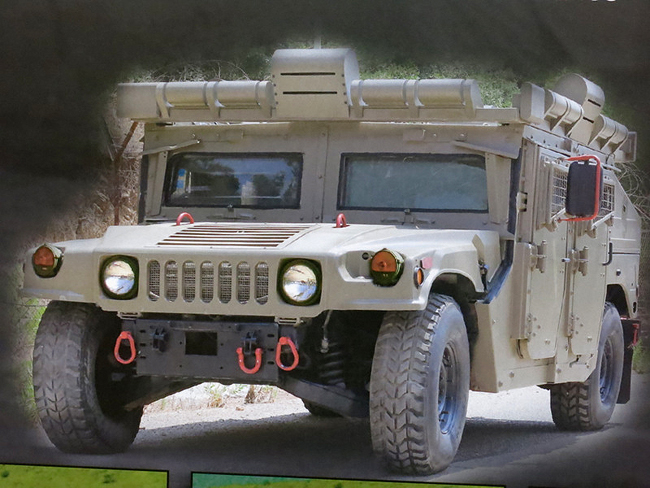 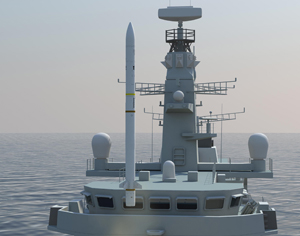 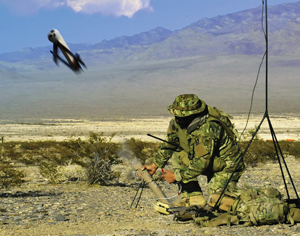 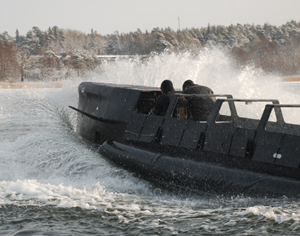 A Range of Diver Delivery Vehicles Debut at DSEI 2013